It was a great honour to host our beloved Shaykh Muhammad Adeyinka Mendes who gave the Khutba on Fri 15th April 2016. He toured the historic Masjid & made duaa for it’s success.

Shaykh Mendes is from USA, of Nigerian origin.

He spent many years studying and travelling in the Muslim lands, having studied in Syria, Mauritania and Nigeria.

He currently resides in Atlanta, USA where he teaches and lectures. He also heads an institute known as AHAD. 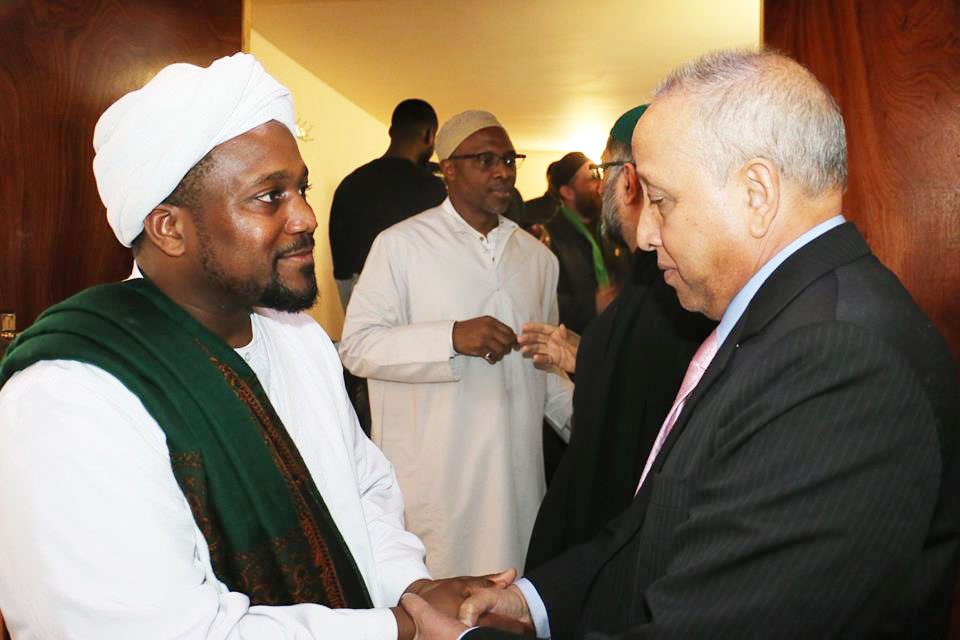 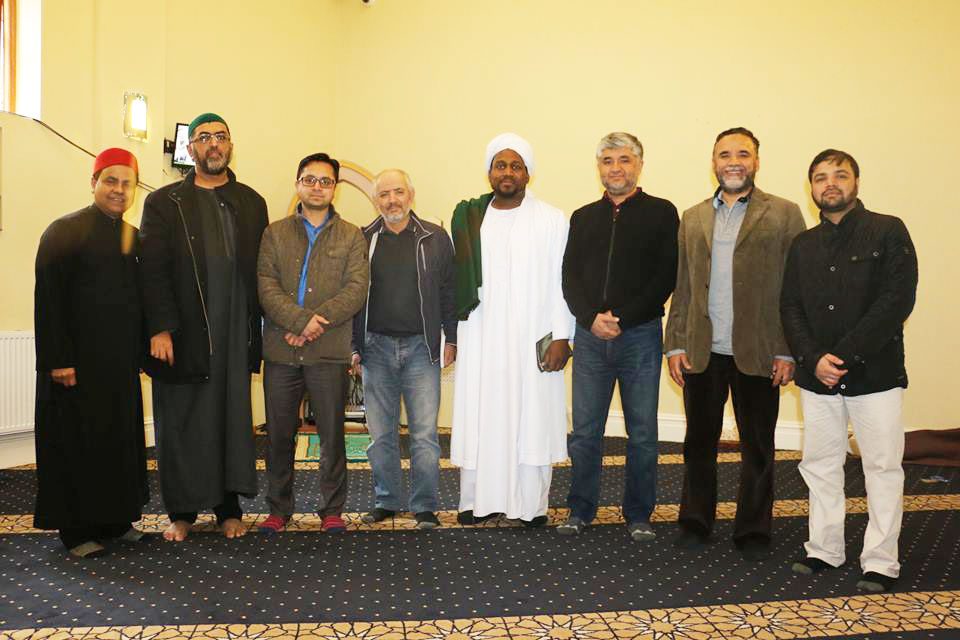 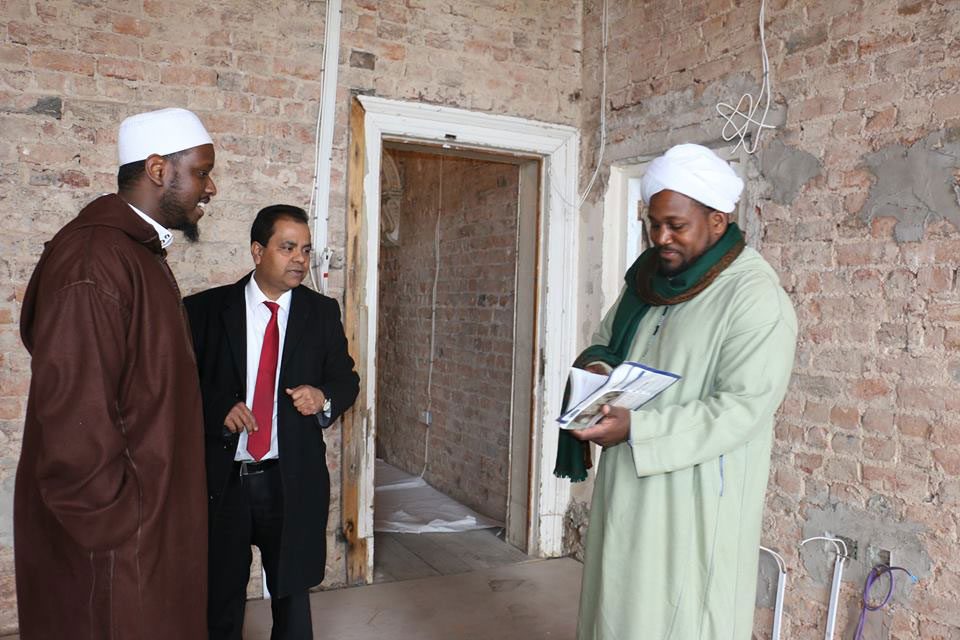 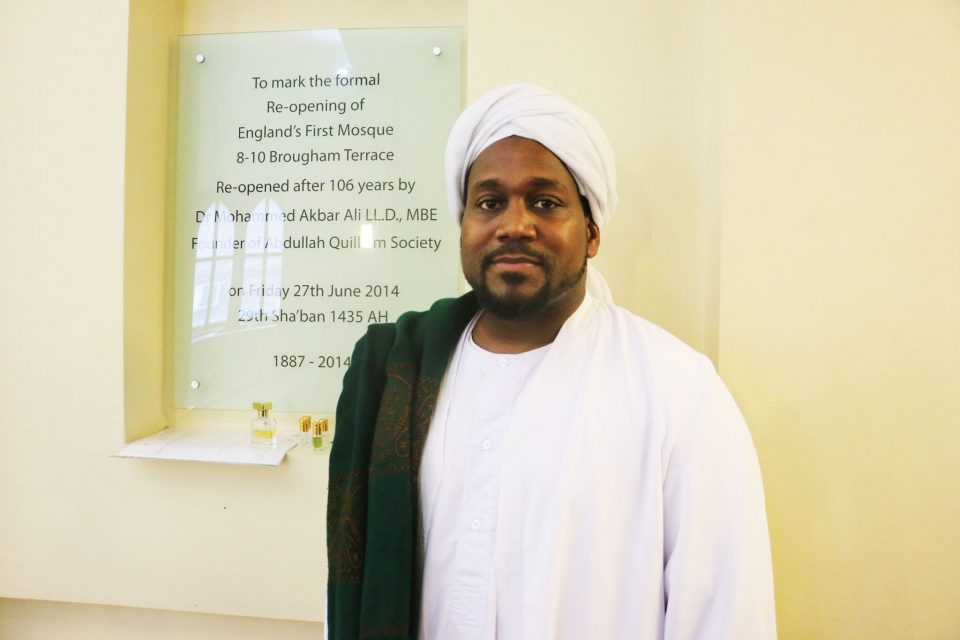 Here is the wonderful Khutba Delivered by Imam Mendez on 15/4/16 at England’s First Mosque. Beautifully explained, the character of the Muslim as personified by the Prophet himself.