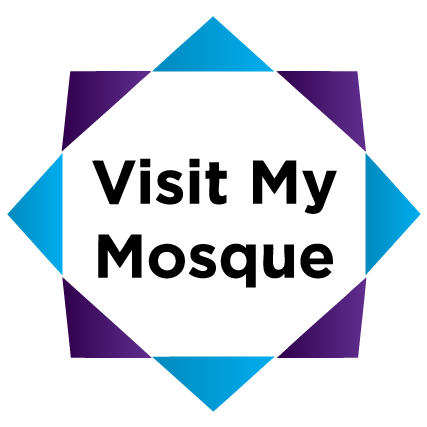 Photos from the day below! 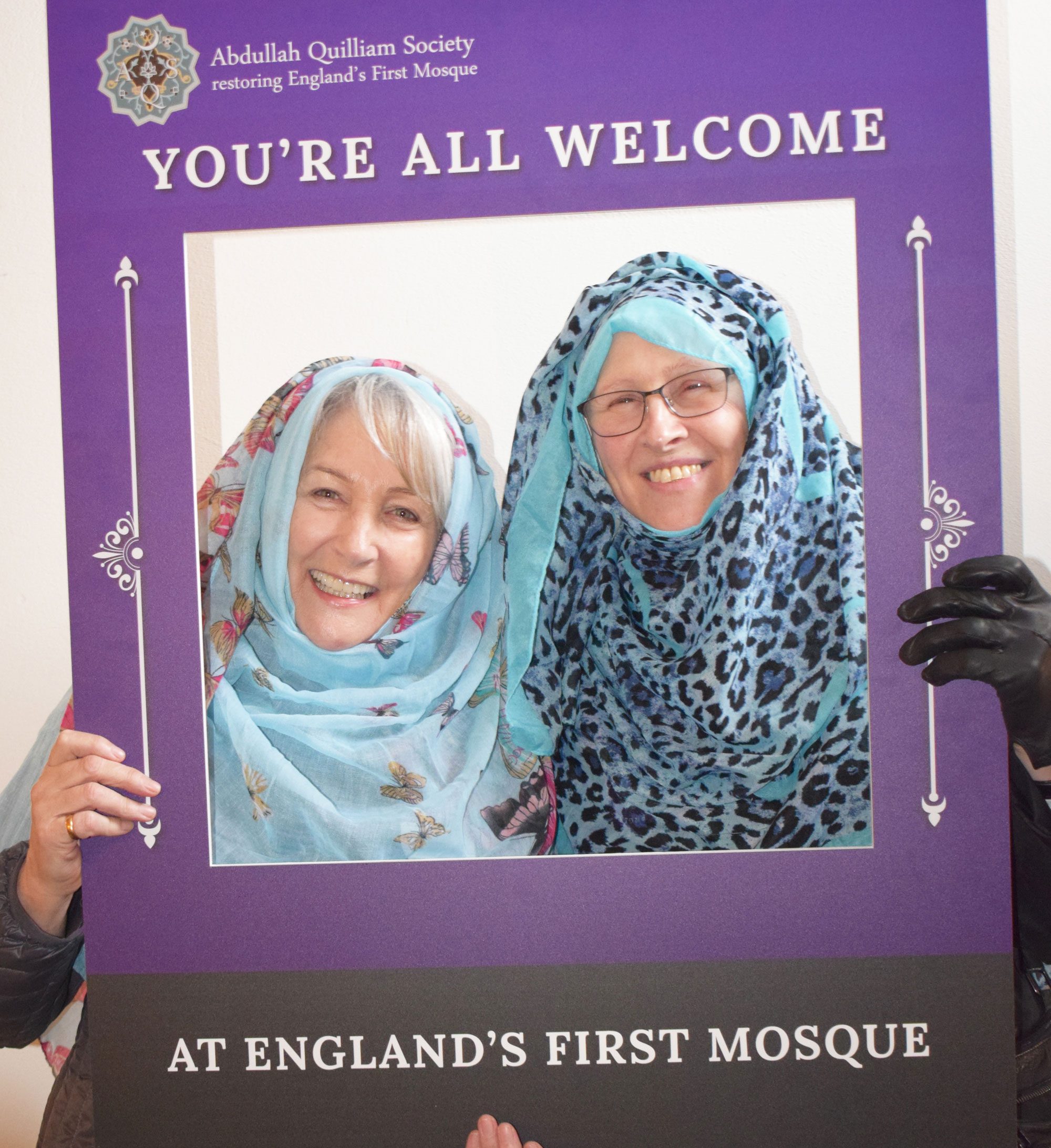 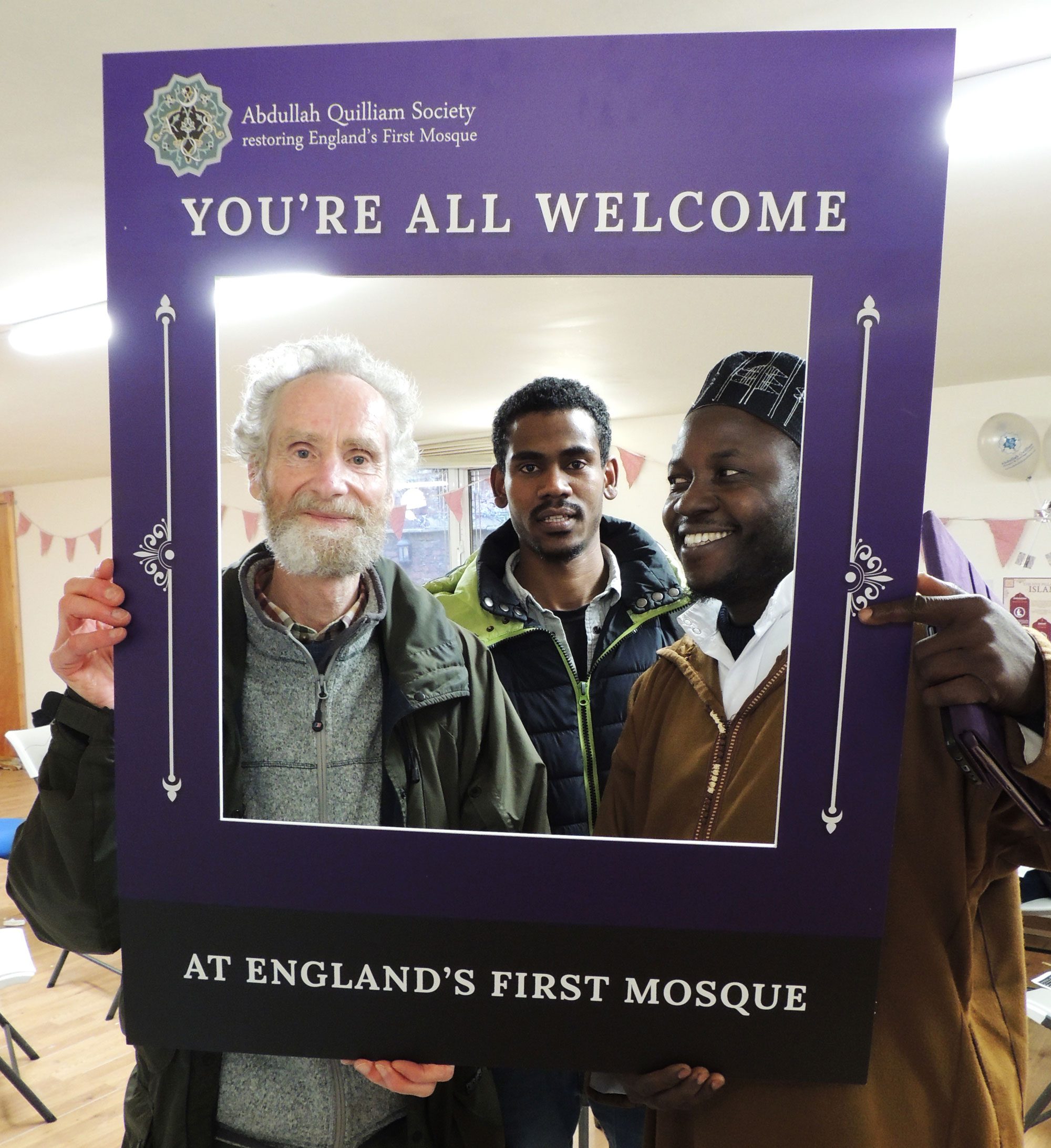 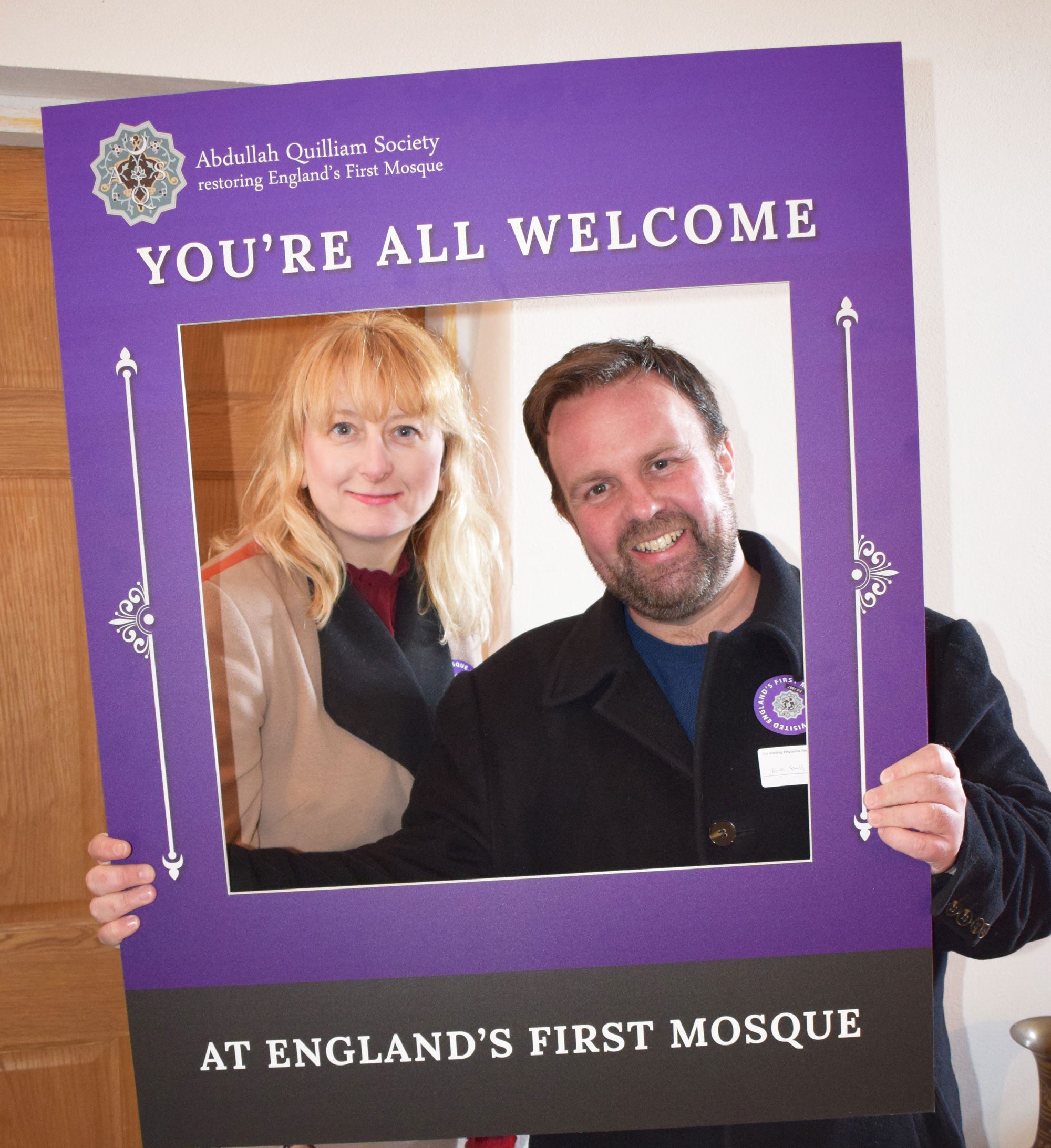 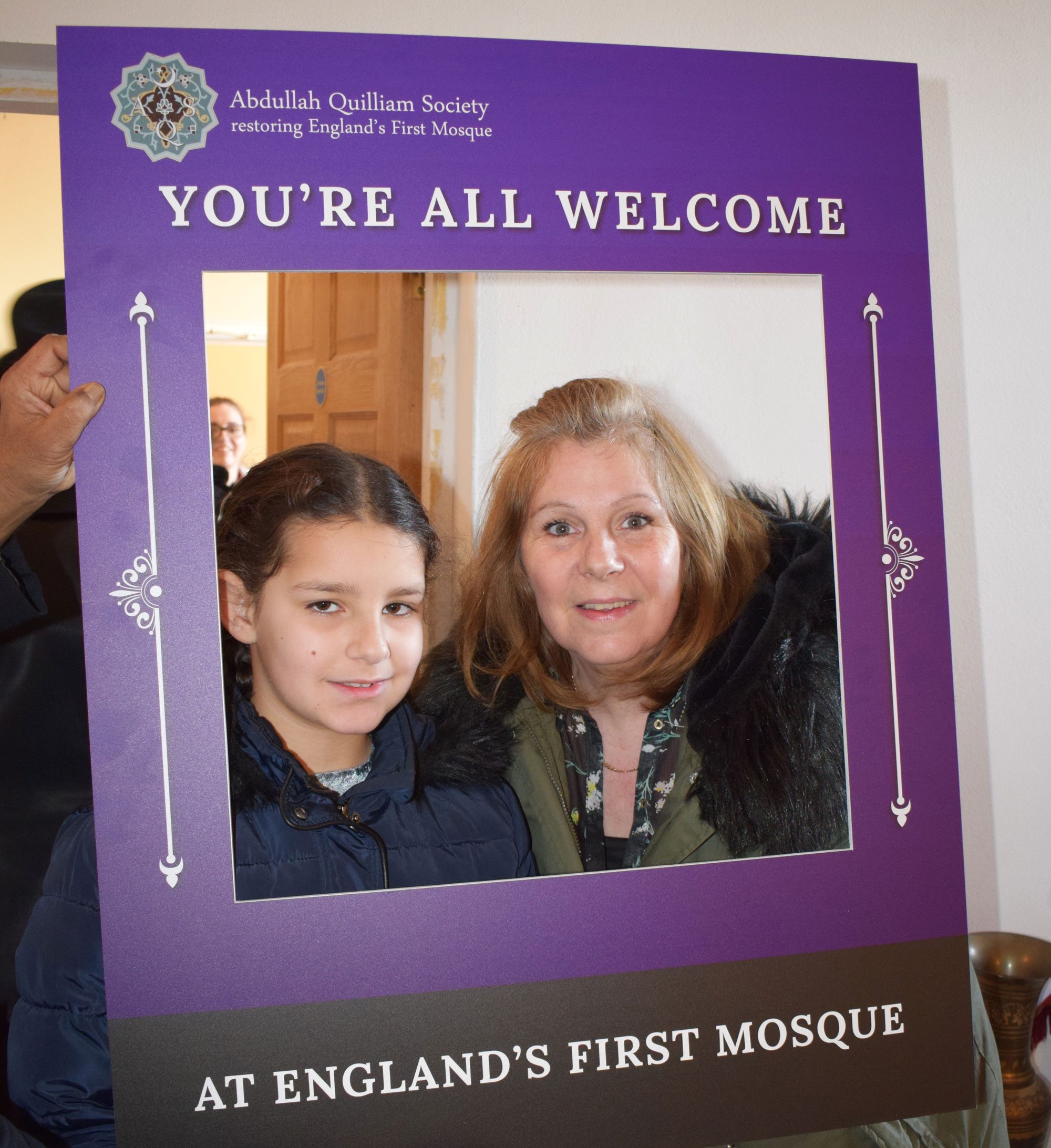 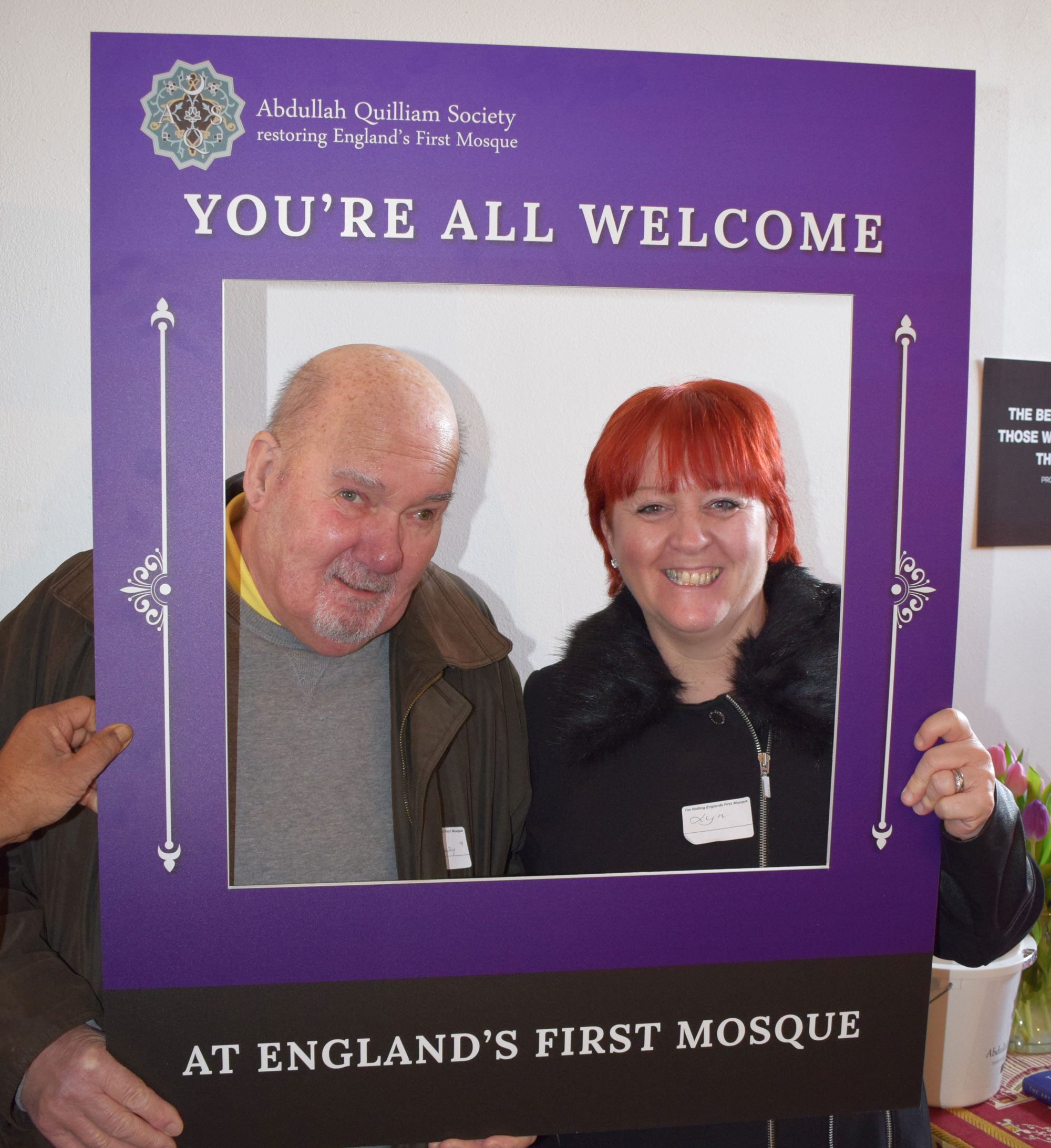 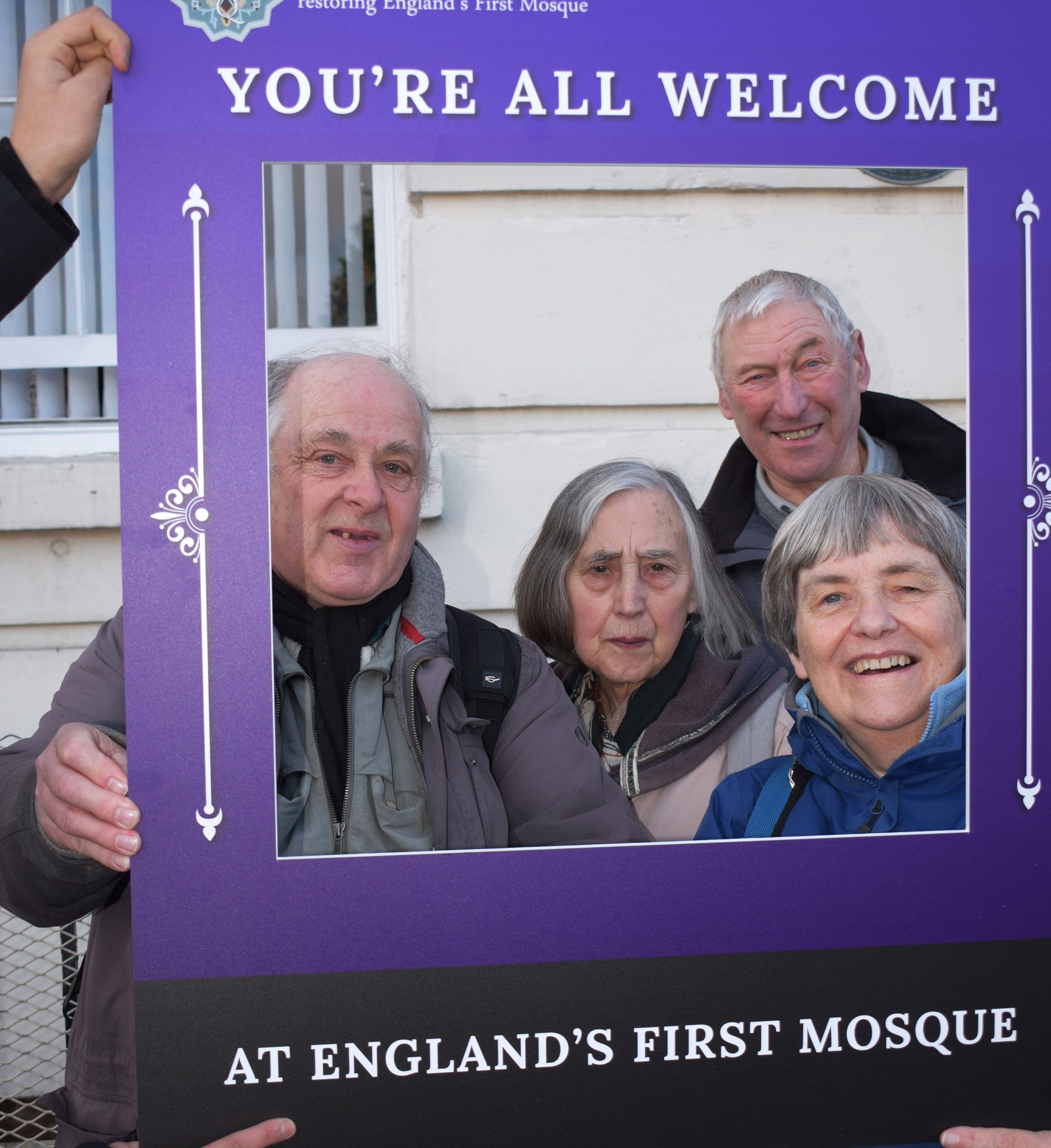 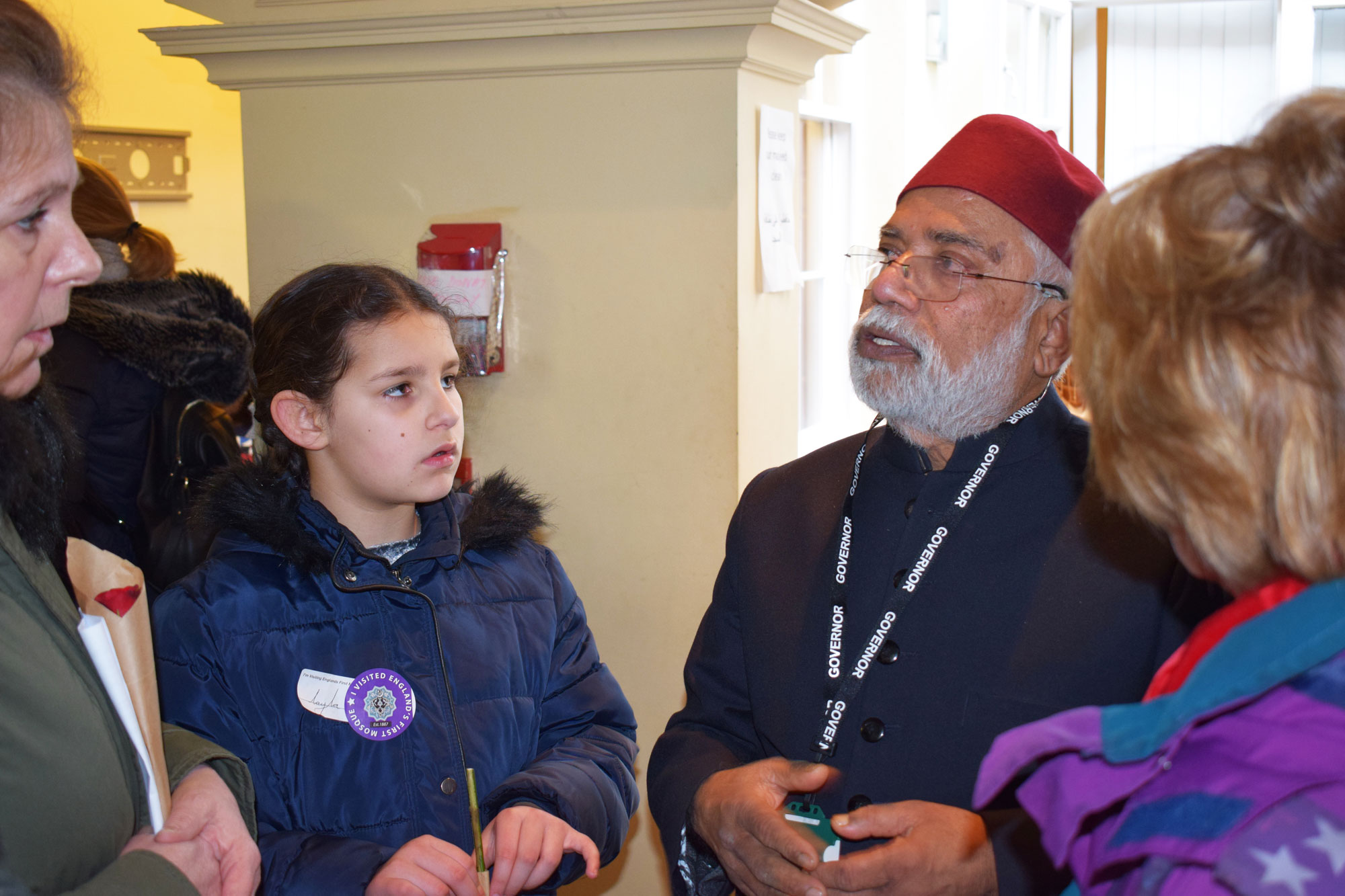 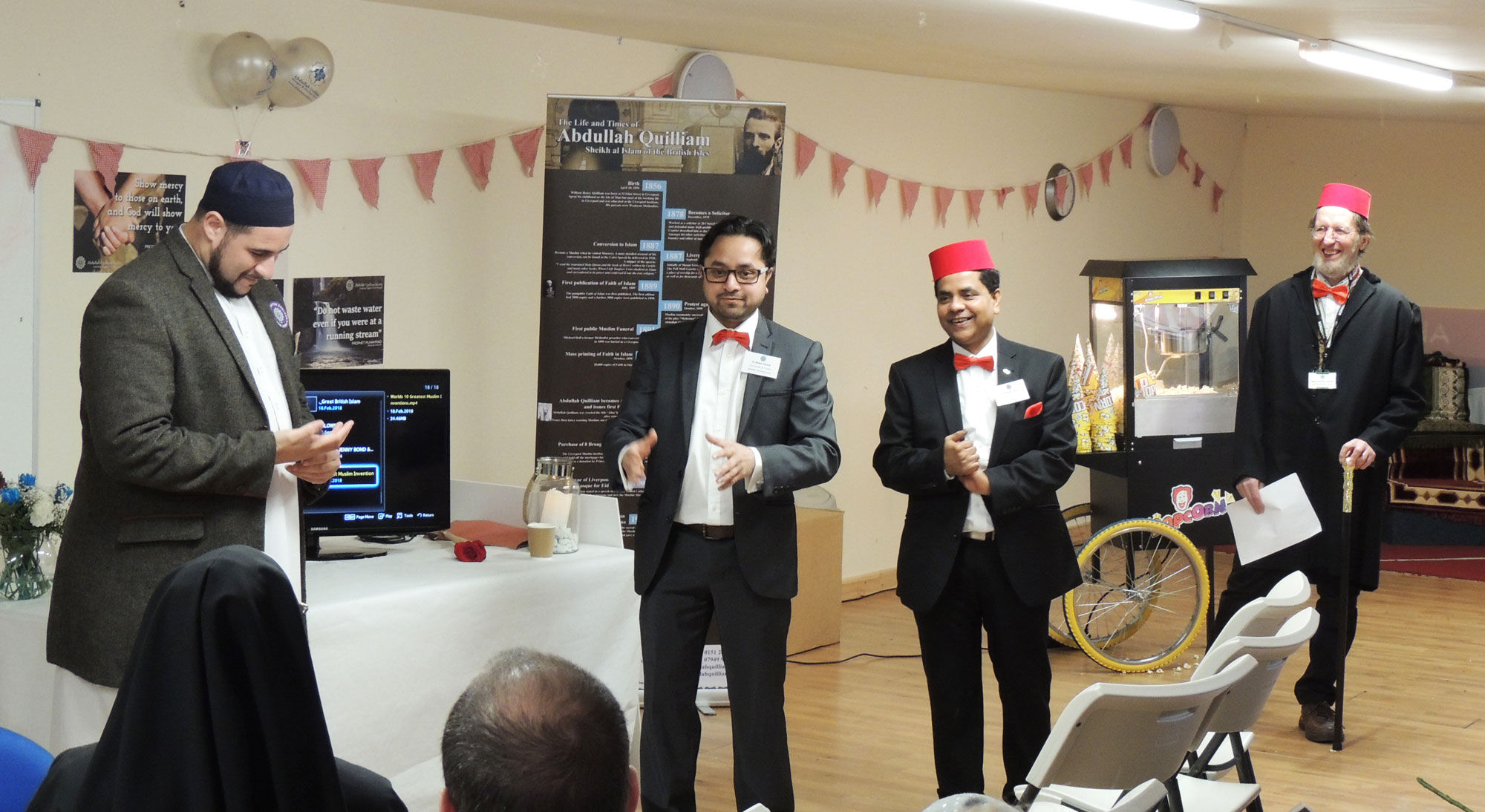 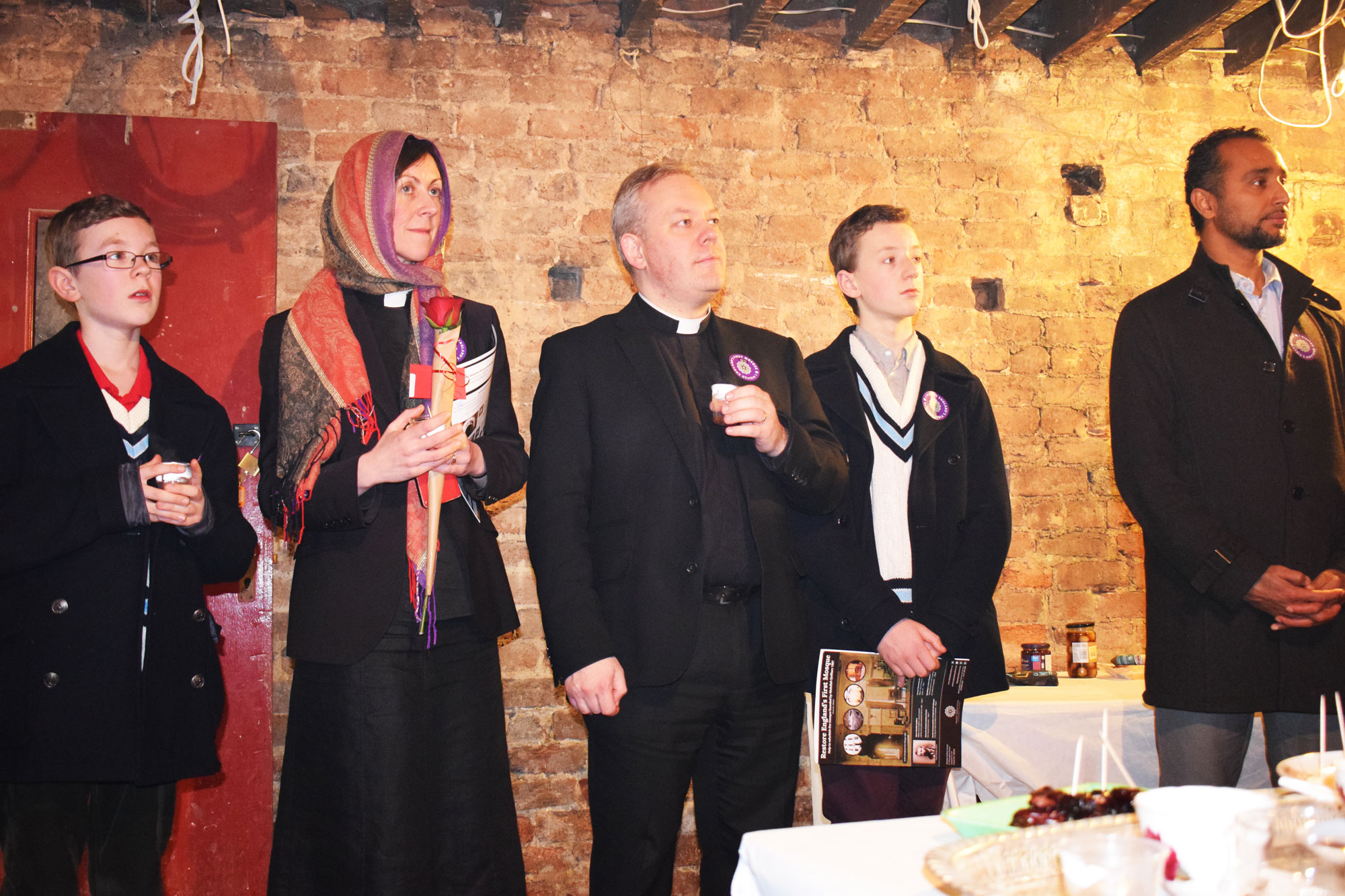 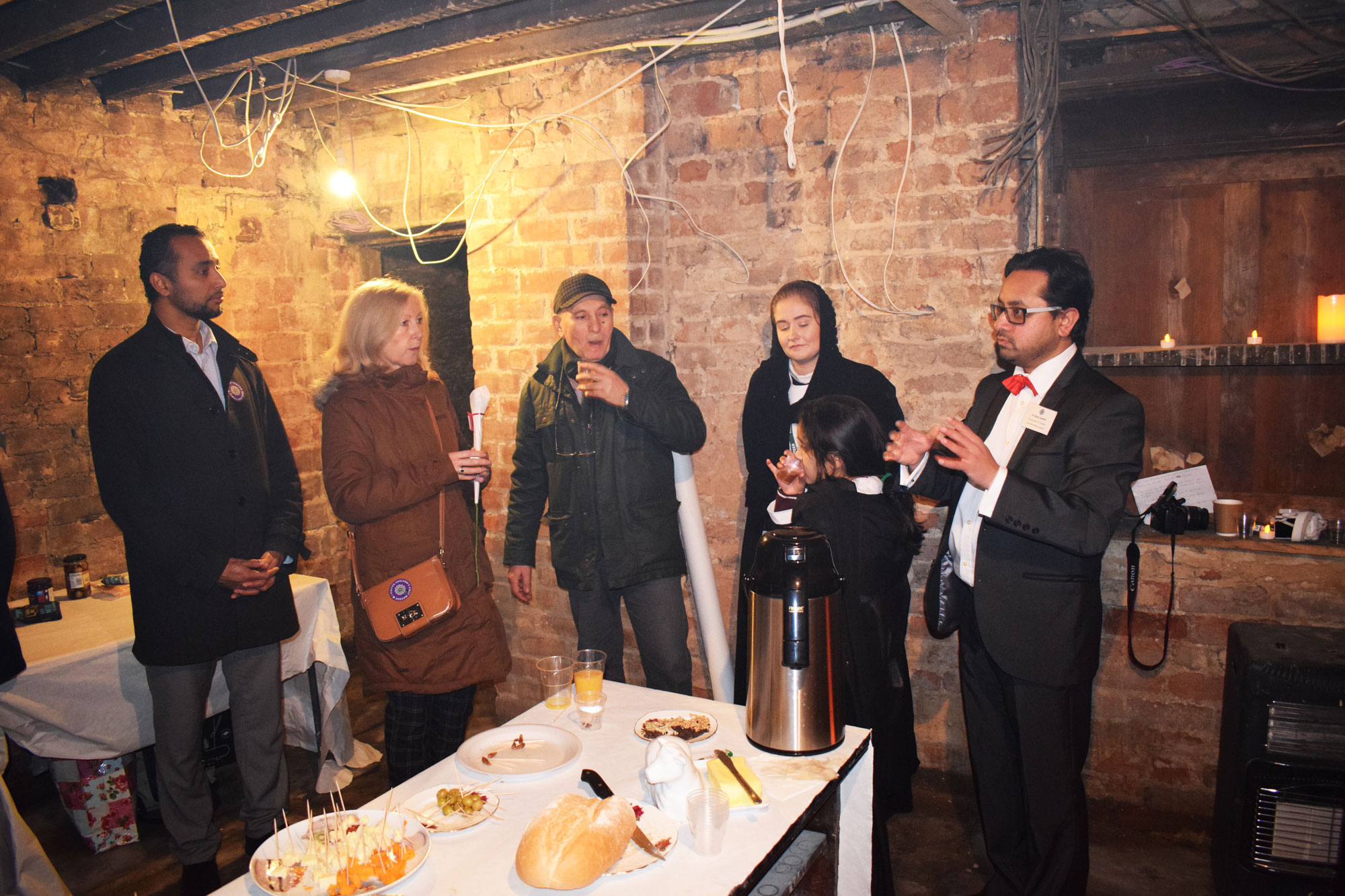 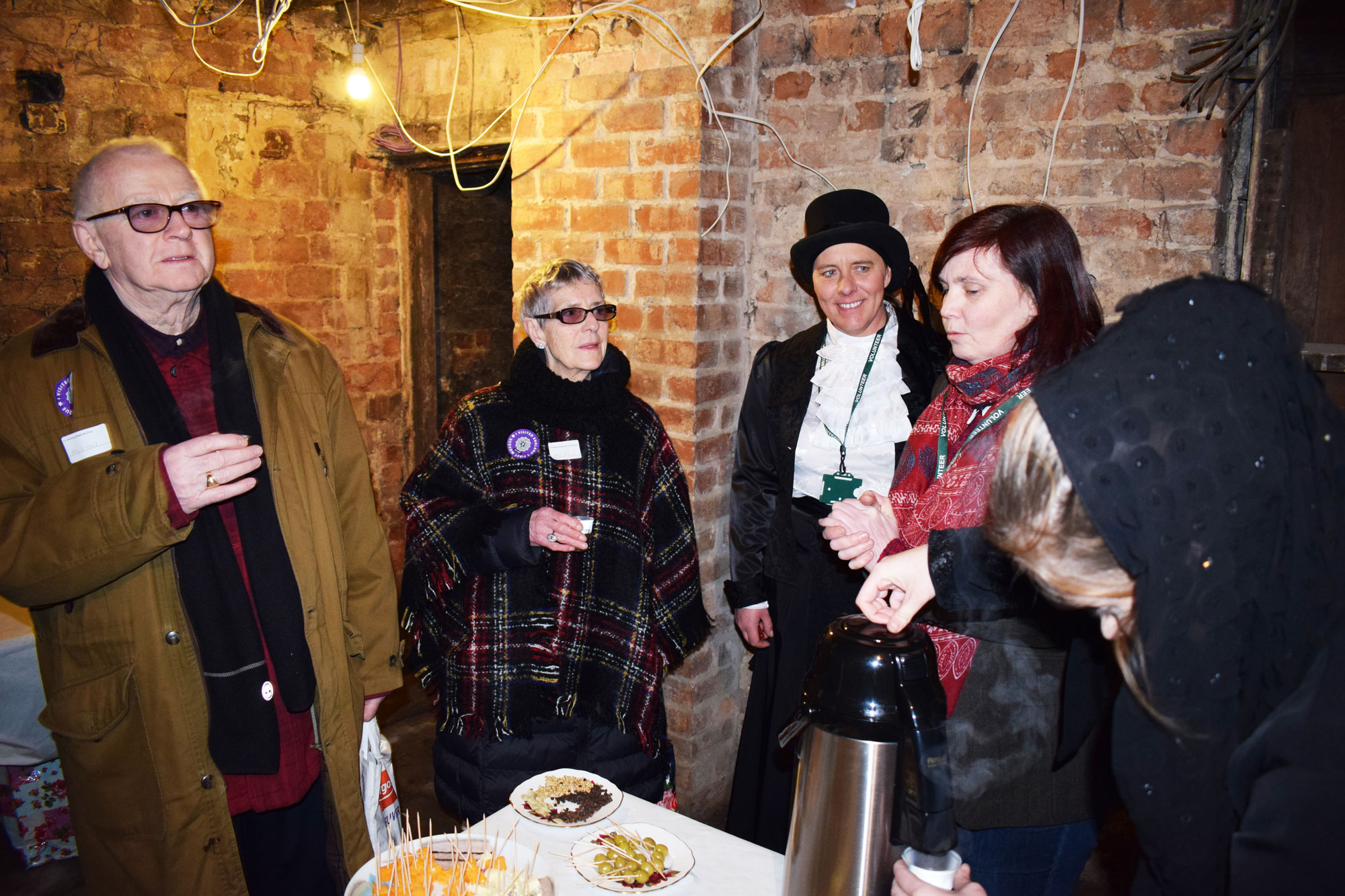 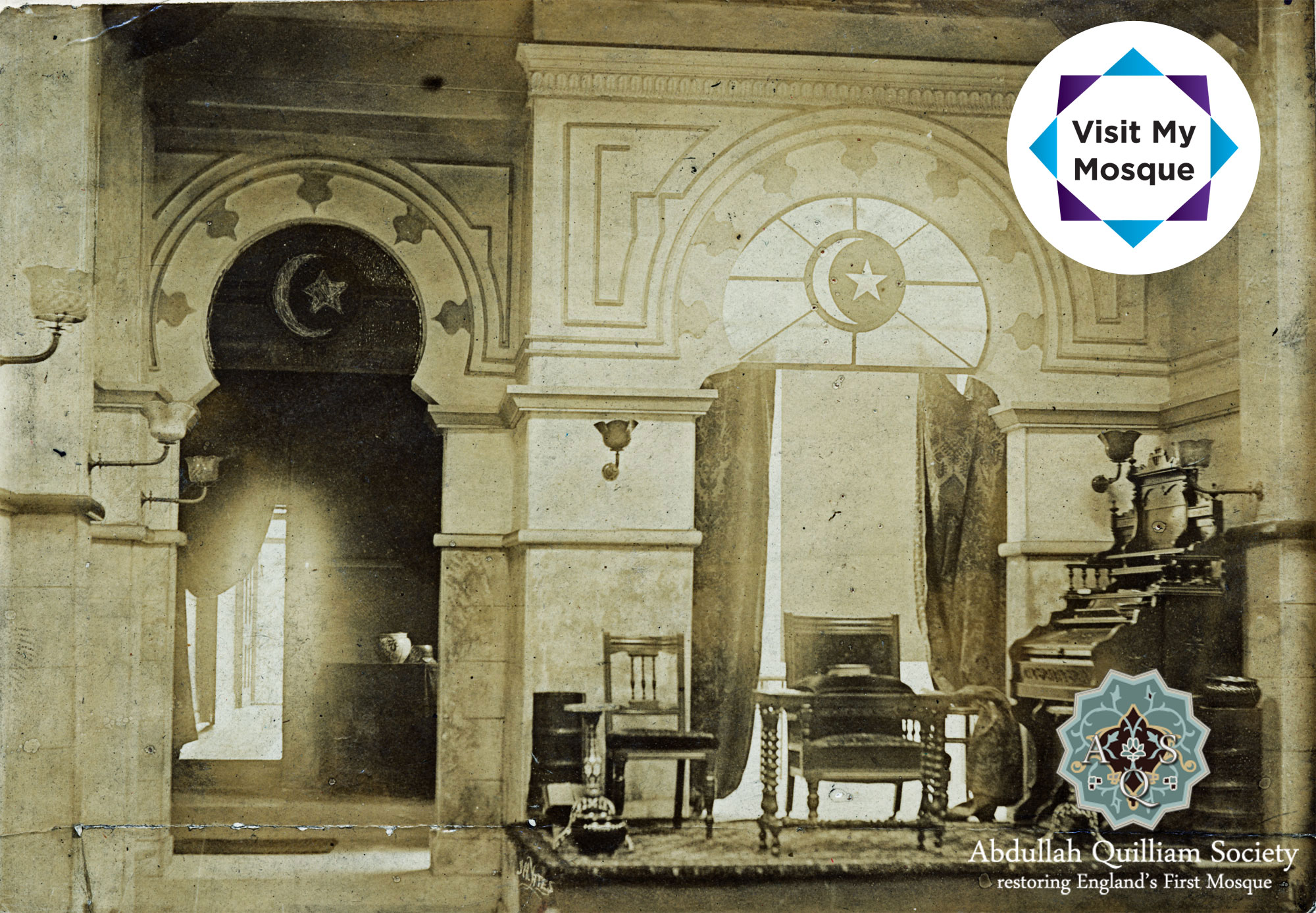 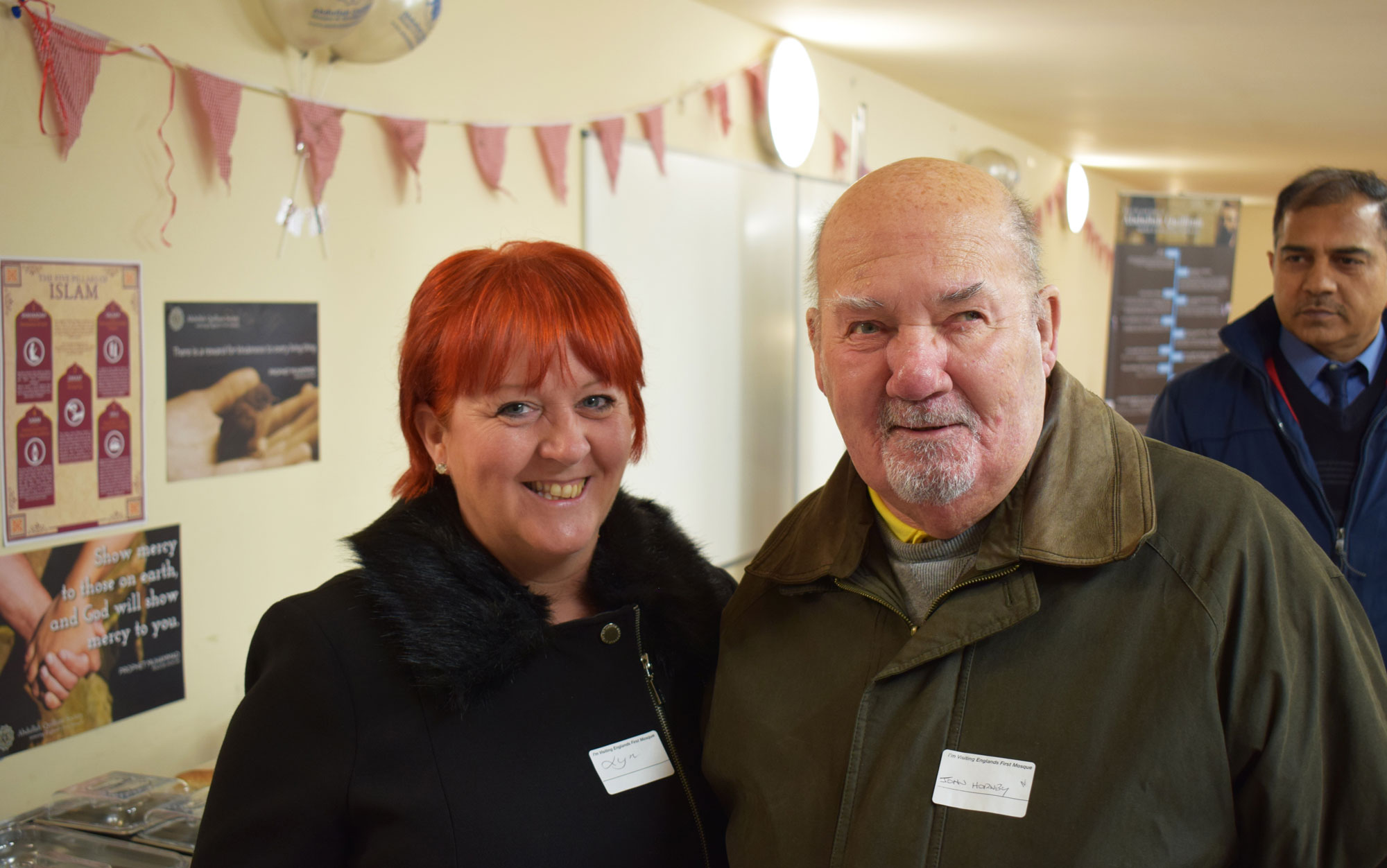 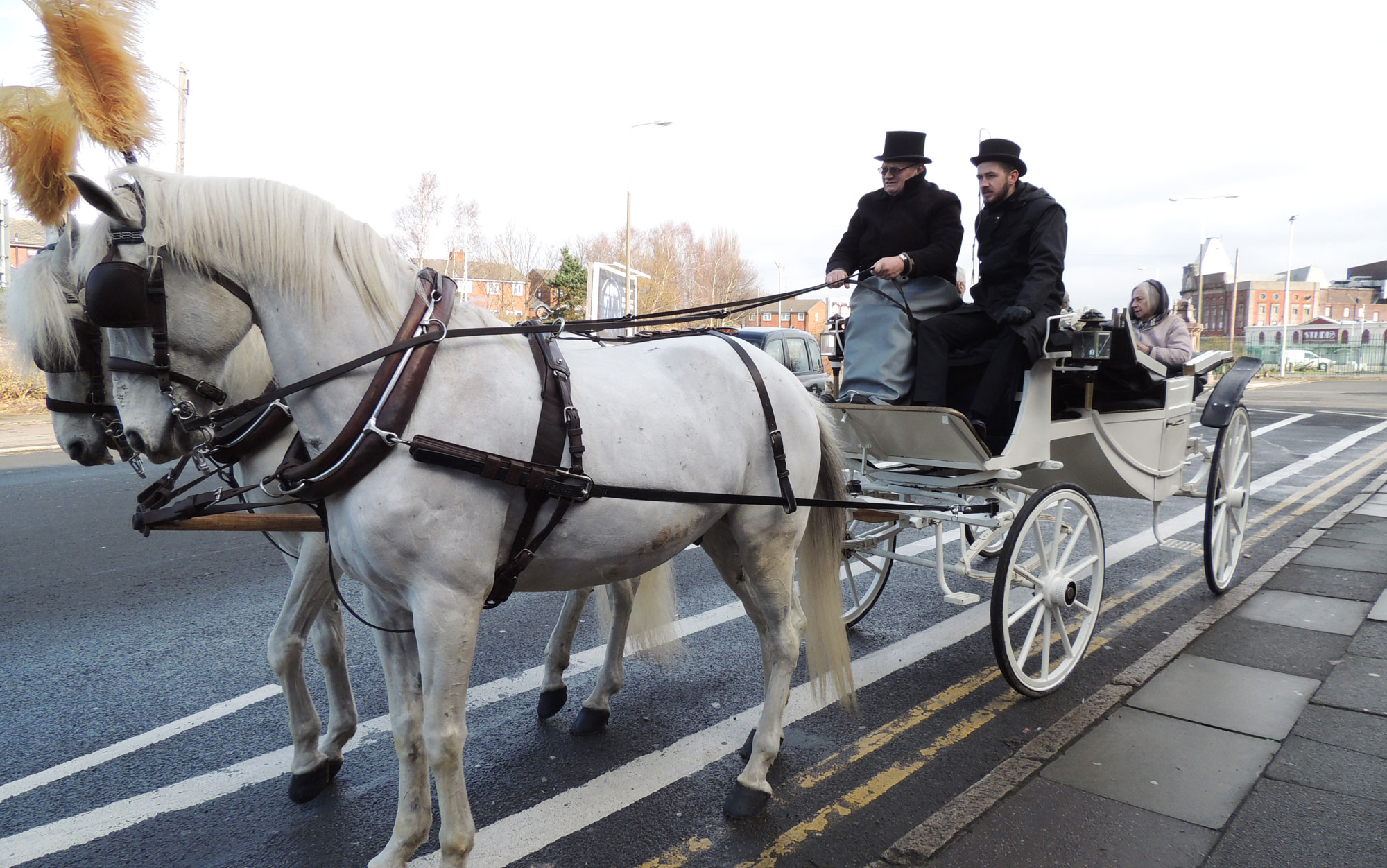 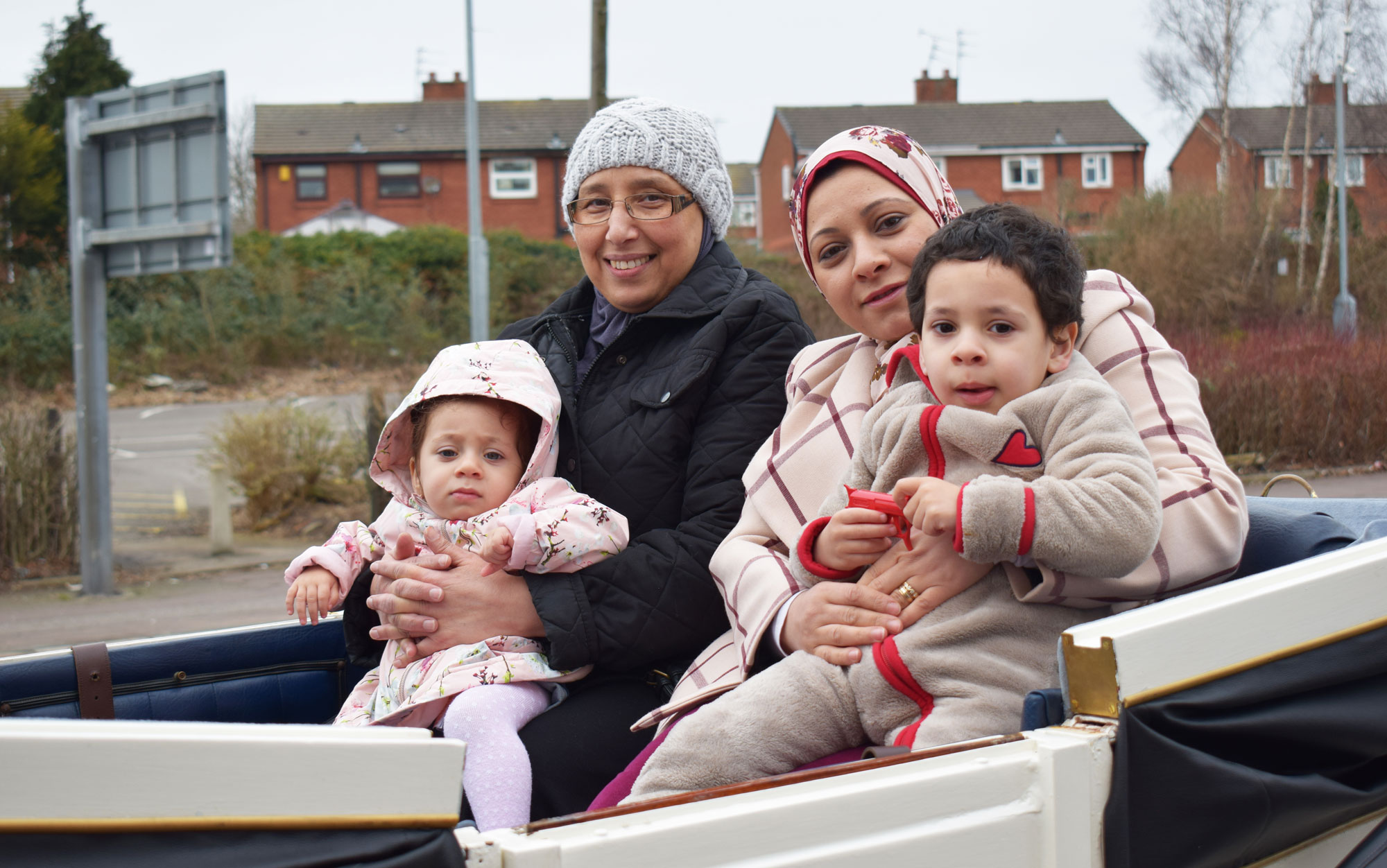 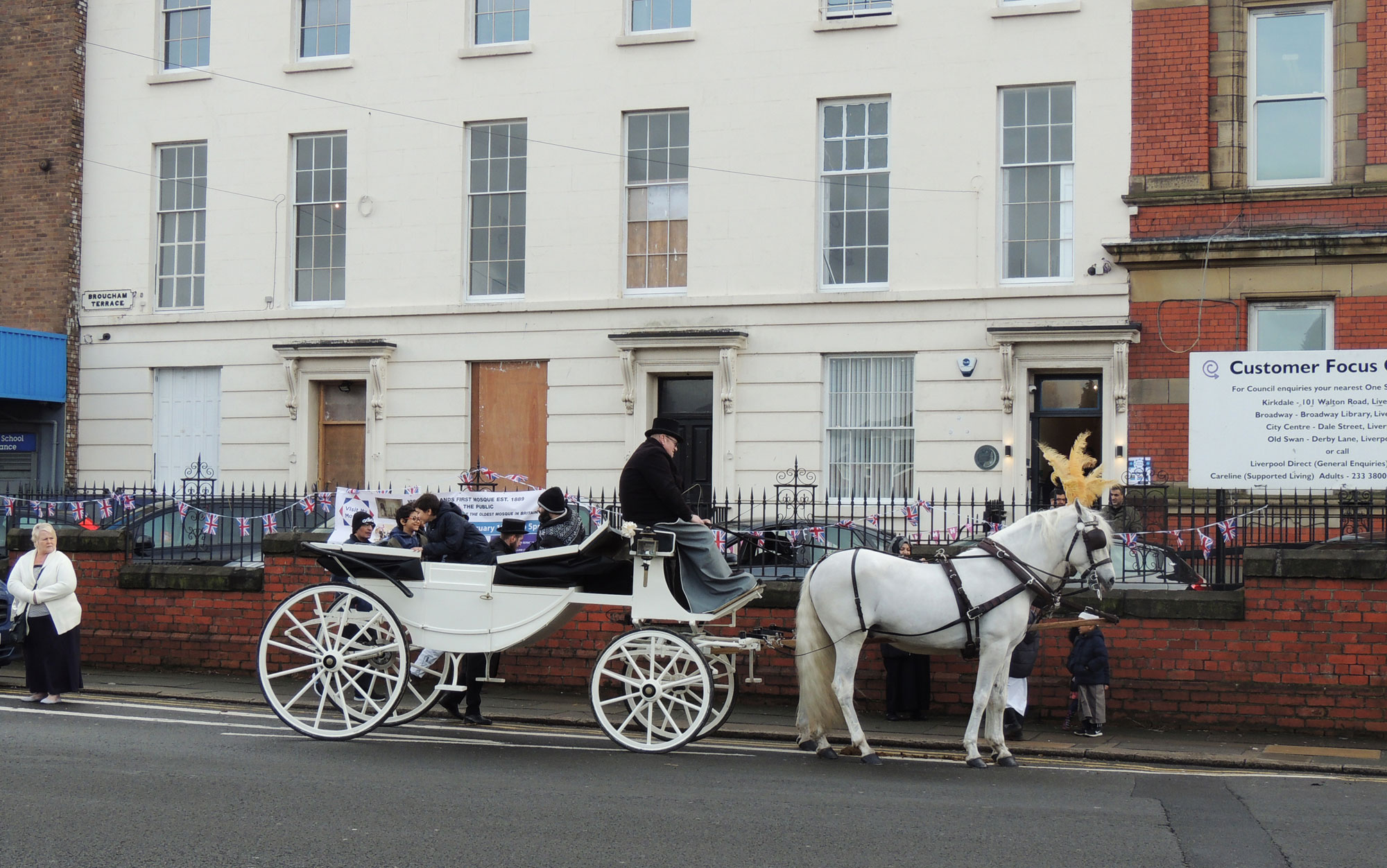 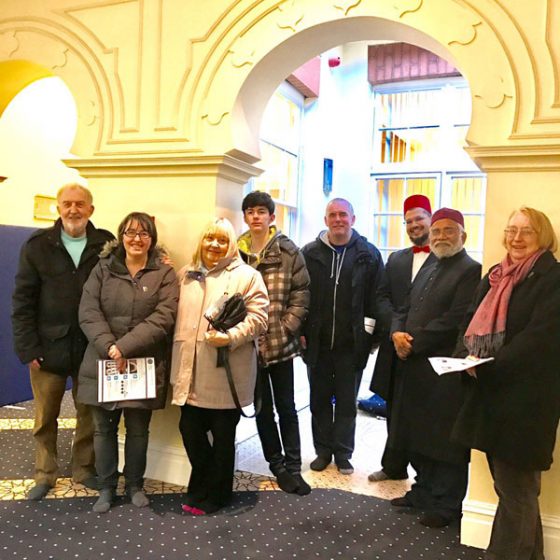 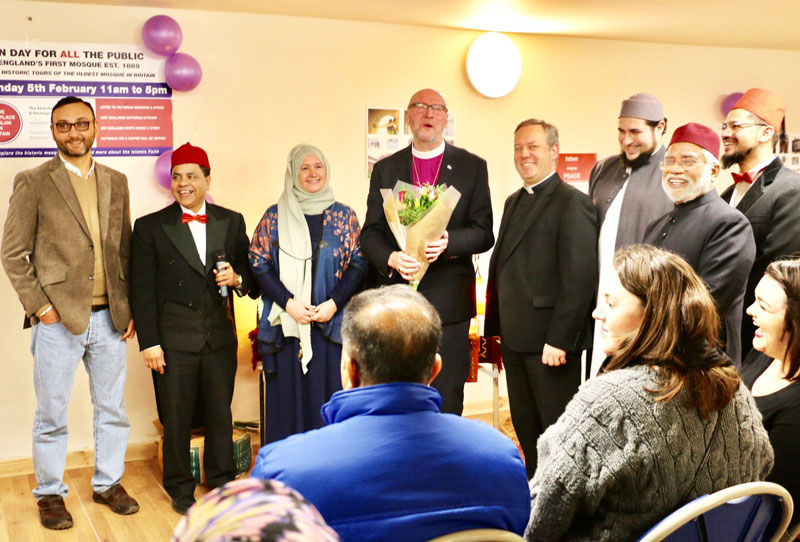 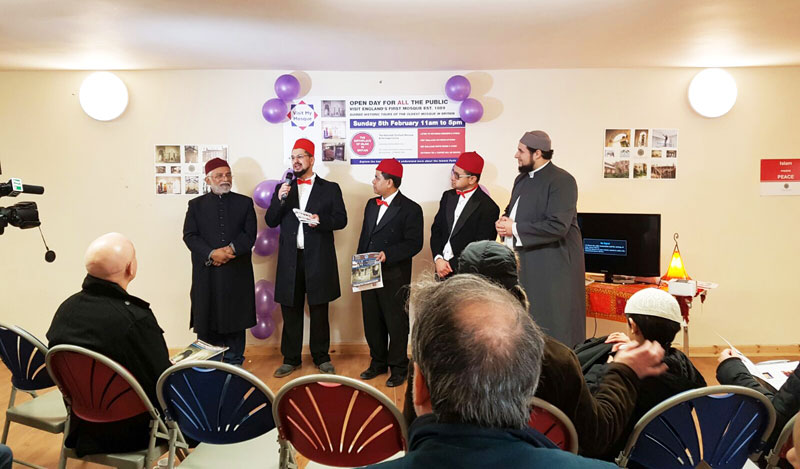 On 7 February 2016, thousands of Britons visited mosques around the country. Together they got to see how Muslims connect to God, connect to communities and to neighbours around them. 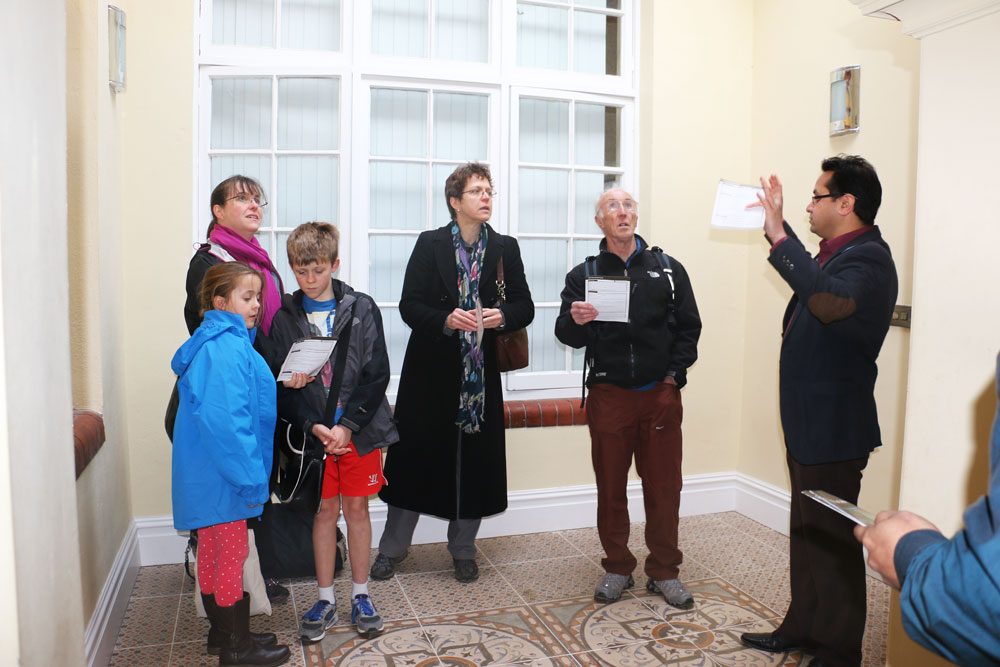 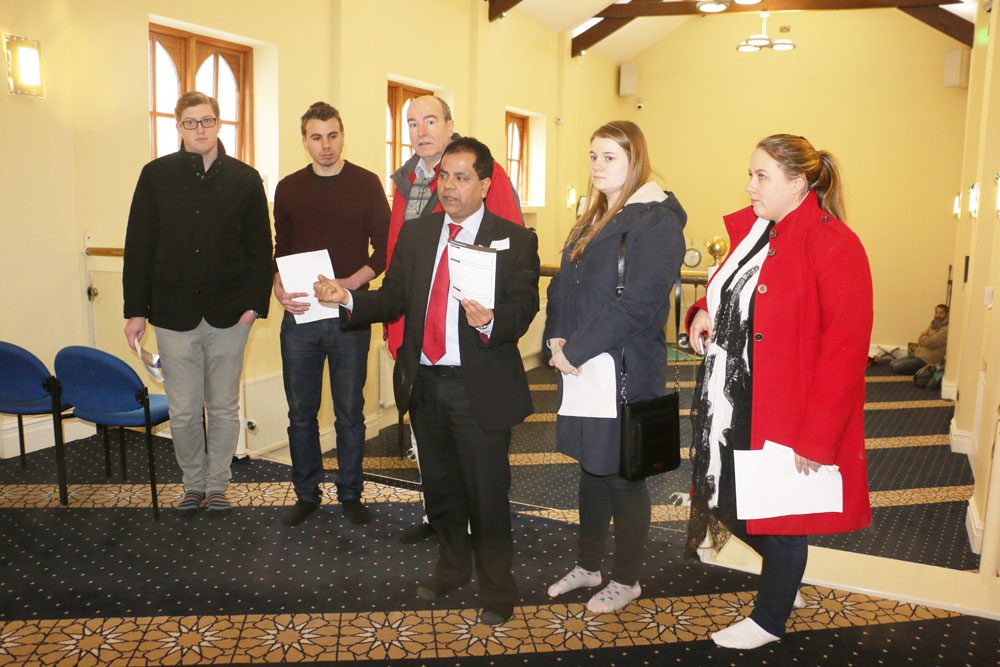 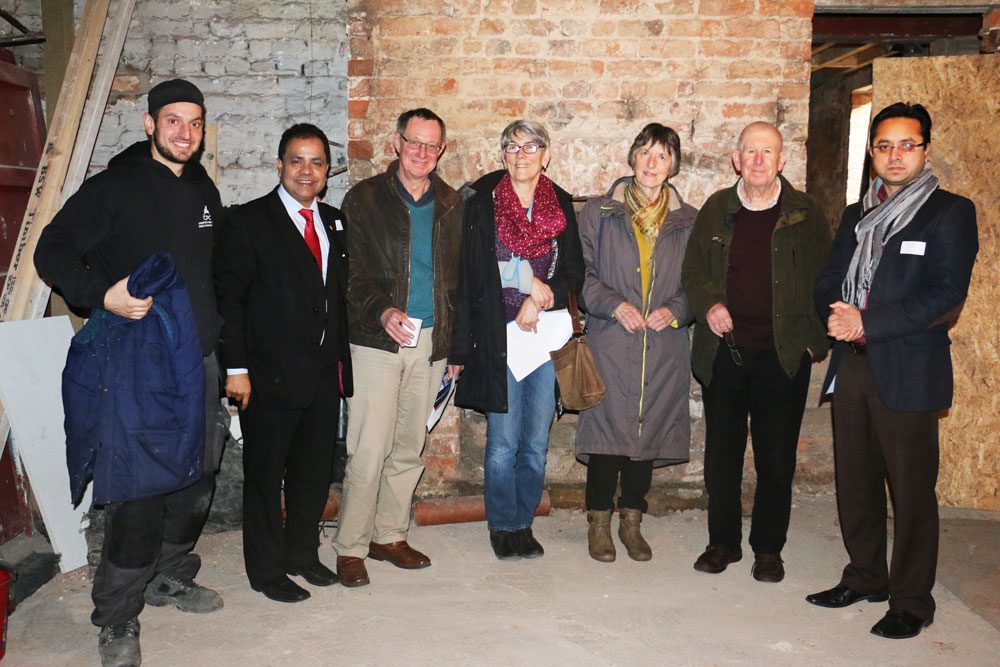 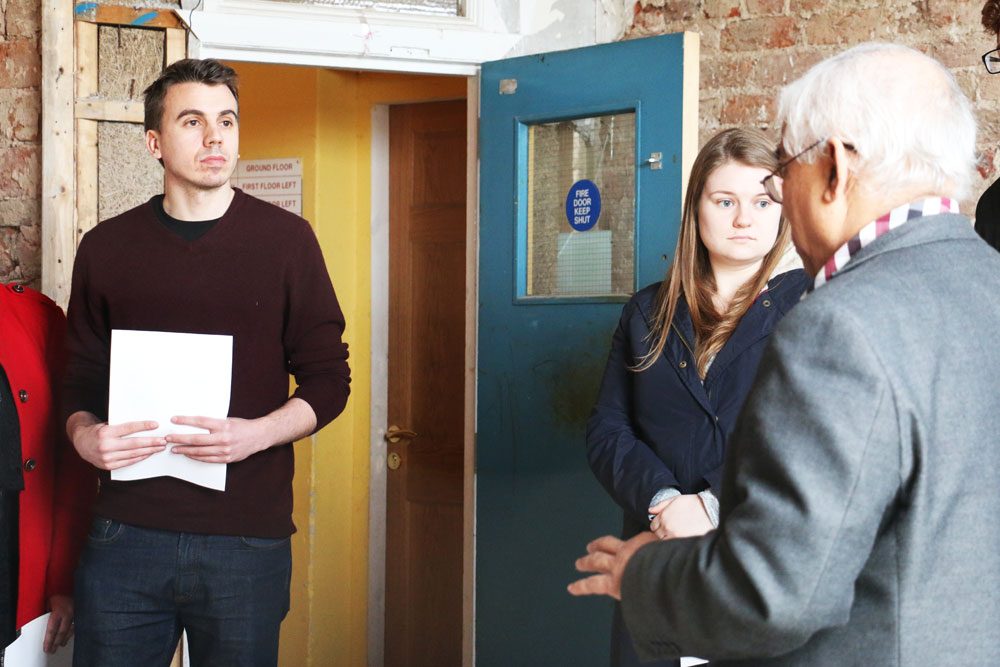 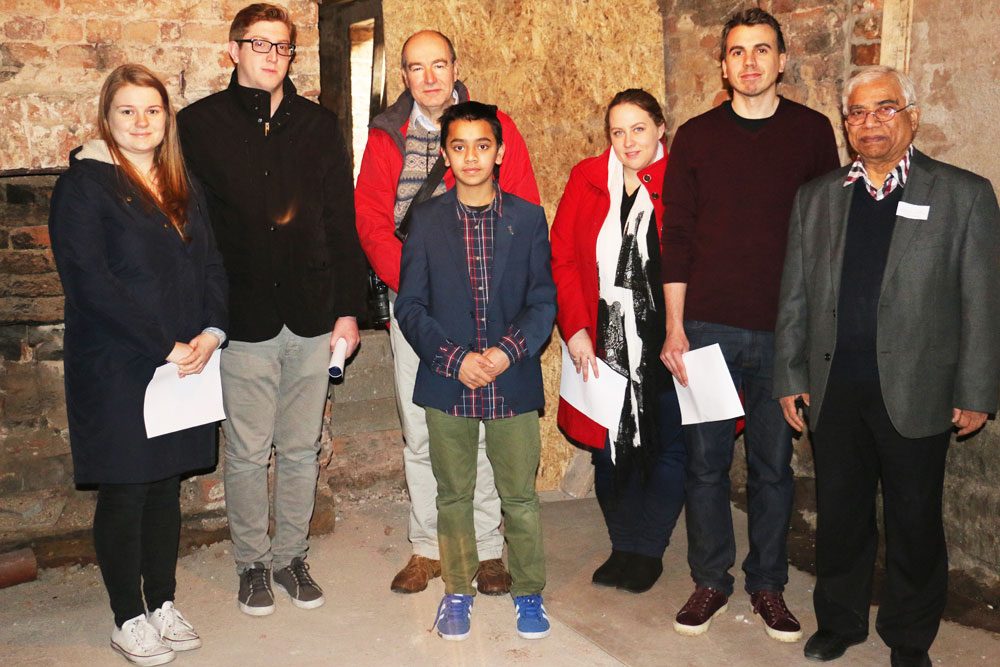 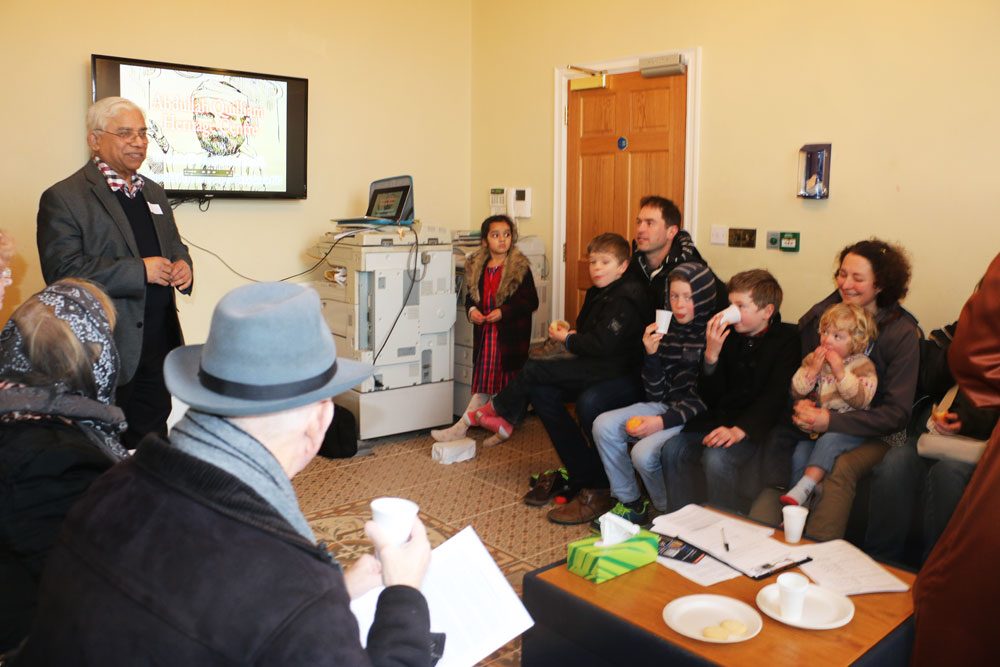