Therefore, to mark the 80th anniversary of his death we launched a Memorial Lecture and two Awards in his honour. These aim to recognise and encourage his methods of communication and engagement. The objectives of the Awards are very much the four challenges that Sheikh Quilliam faced. We believe that there are many people, Muslims and non-Muslims that are working away to promote engagement in the manner of Sheikh Quilliam, but this never makes the headlines. We want to recognise those individuals. 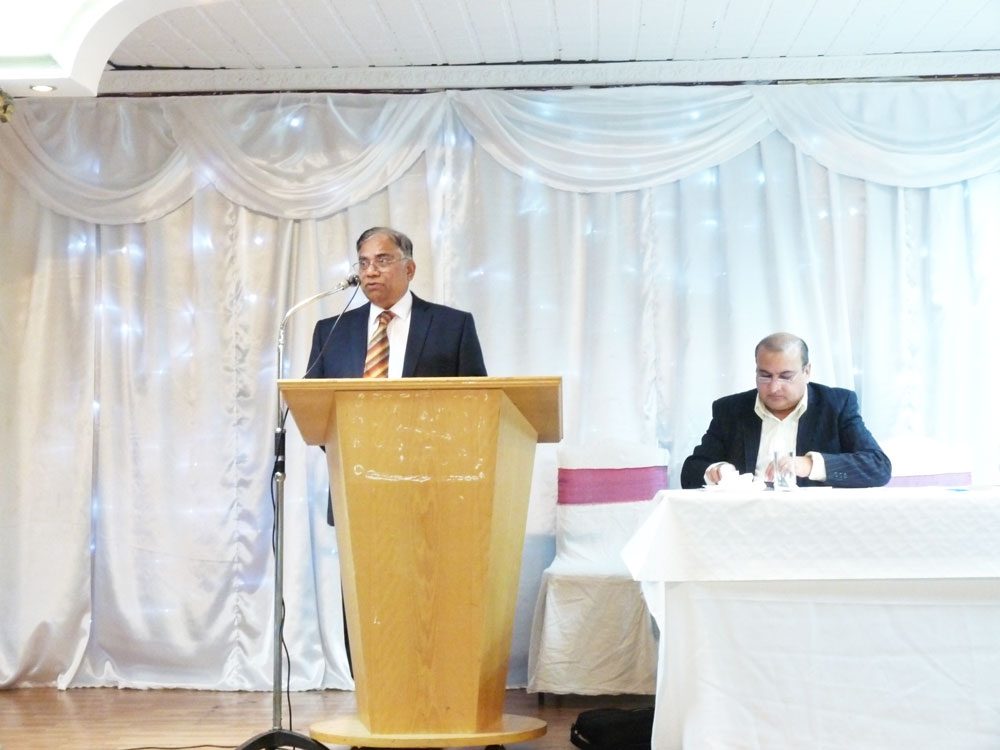 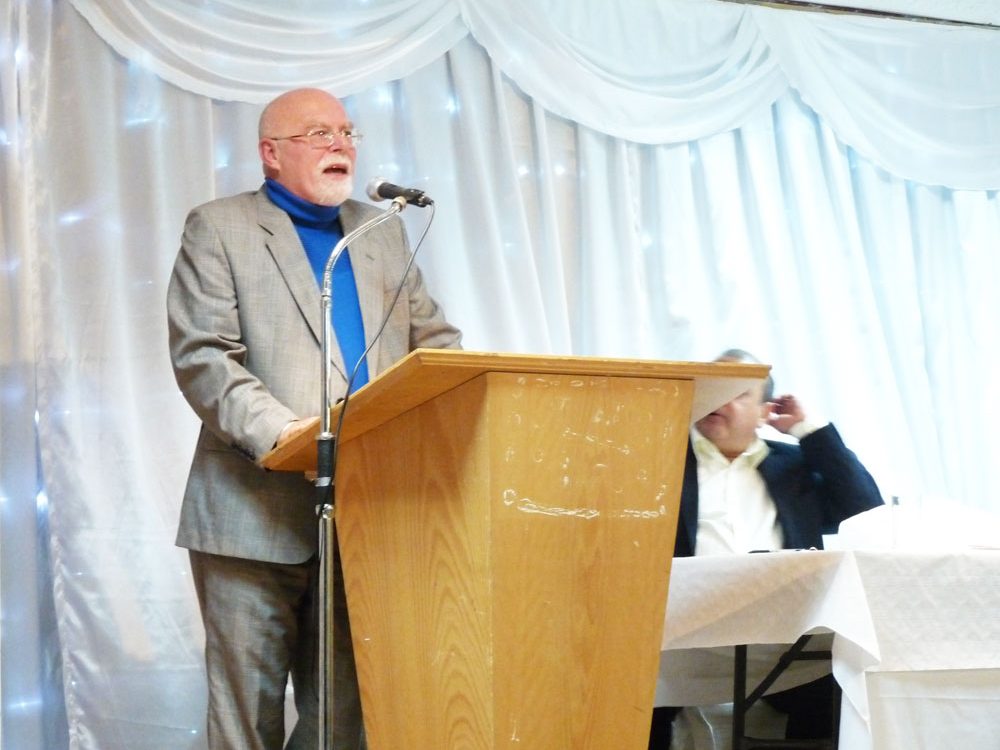 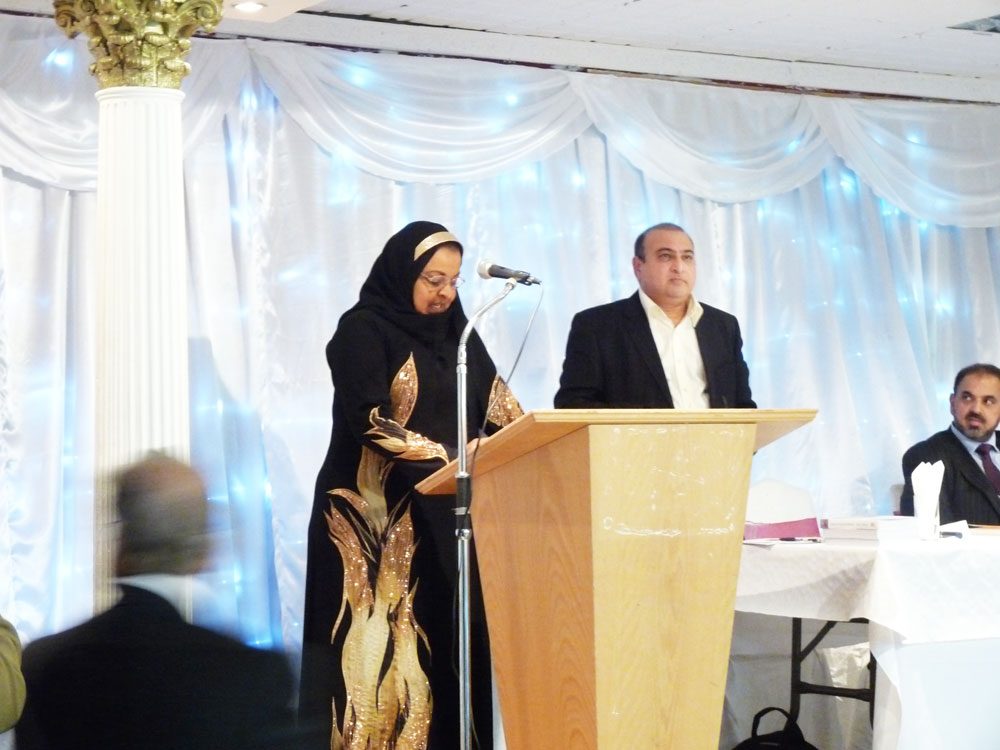 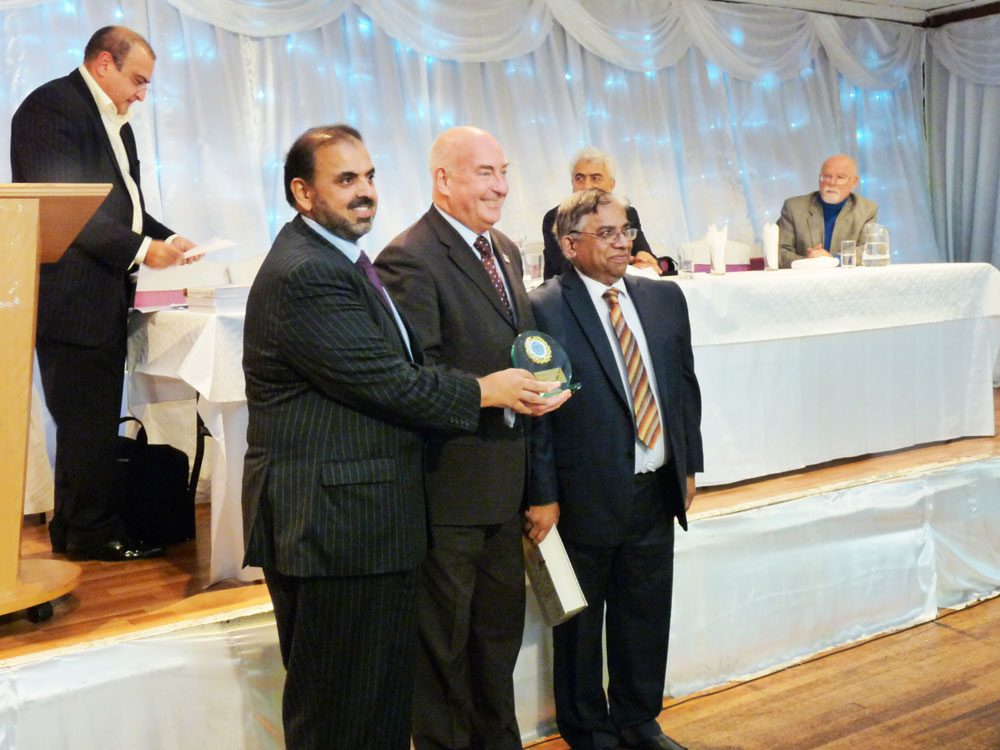 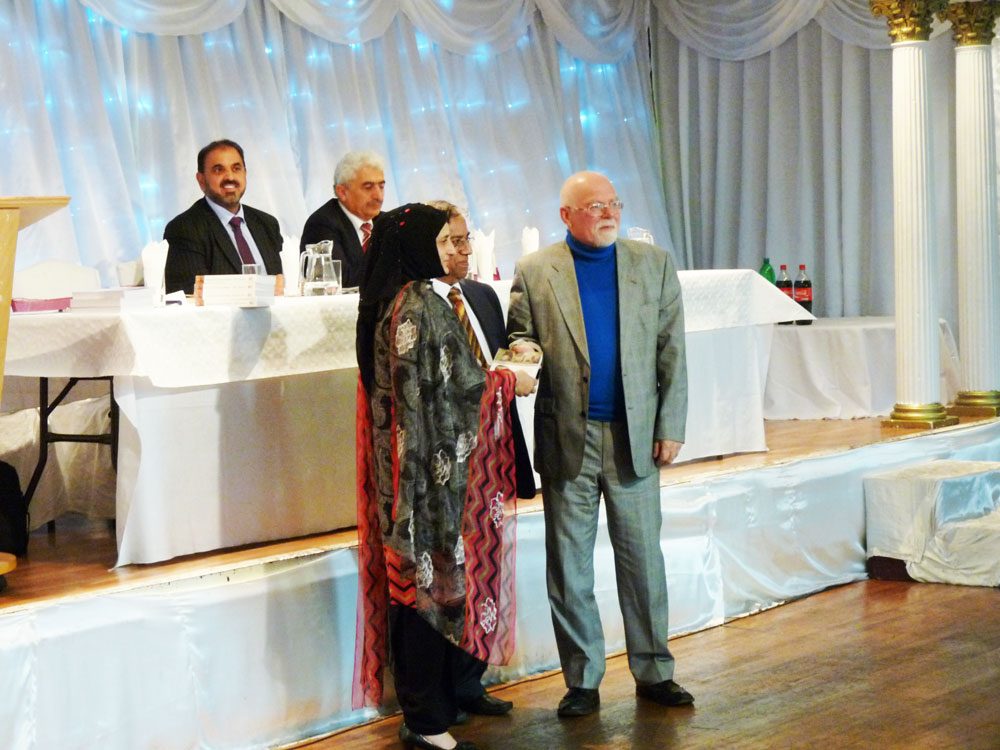 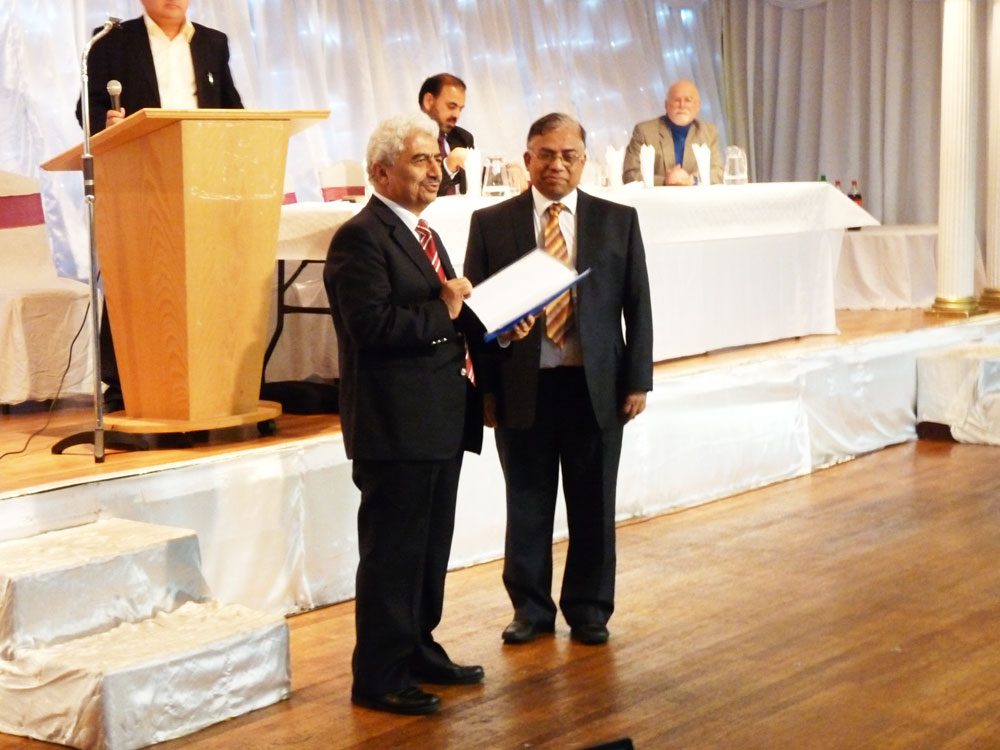 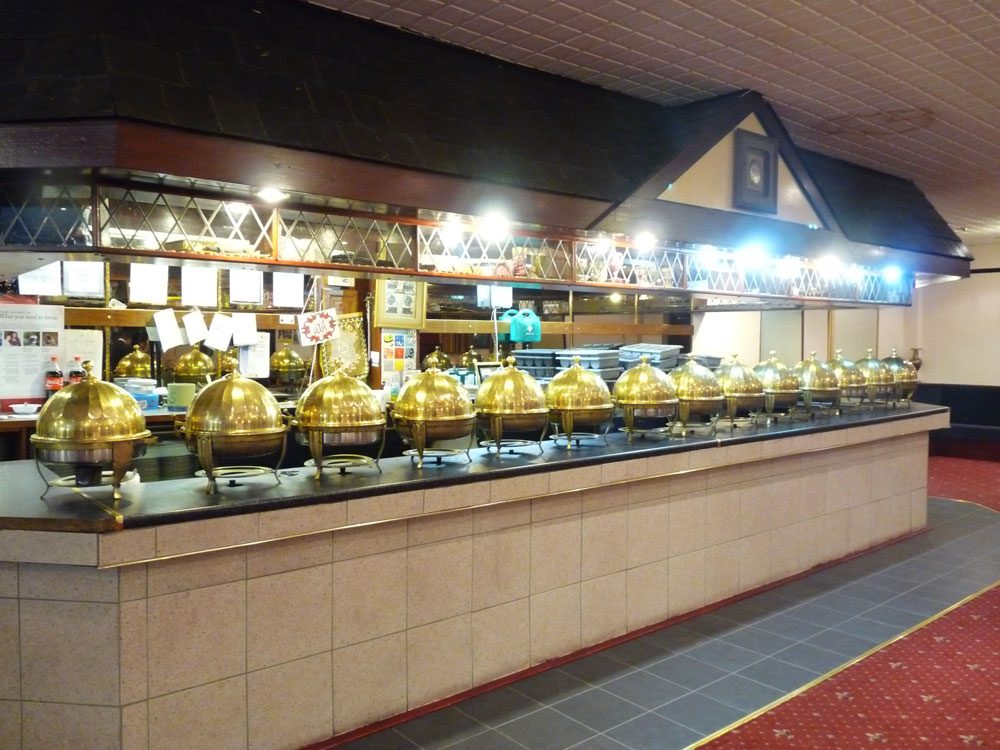 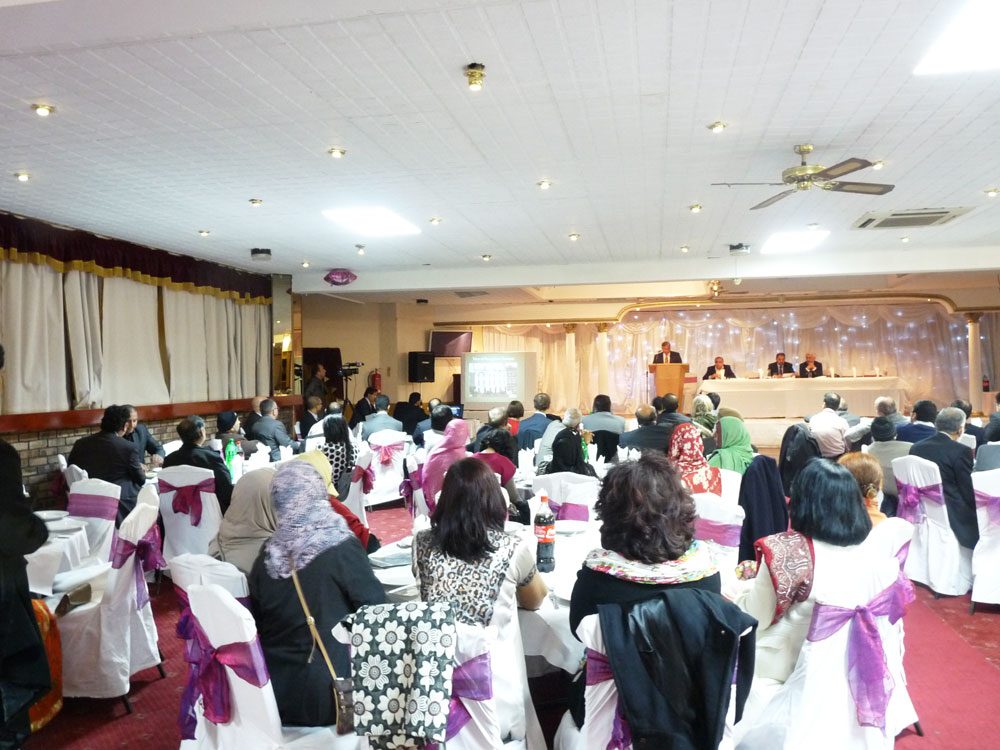 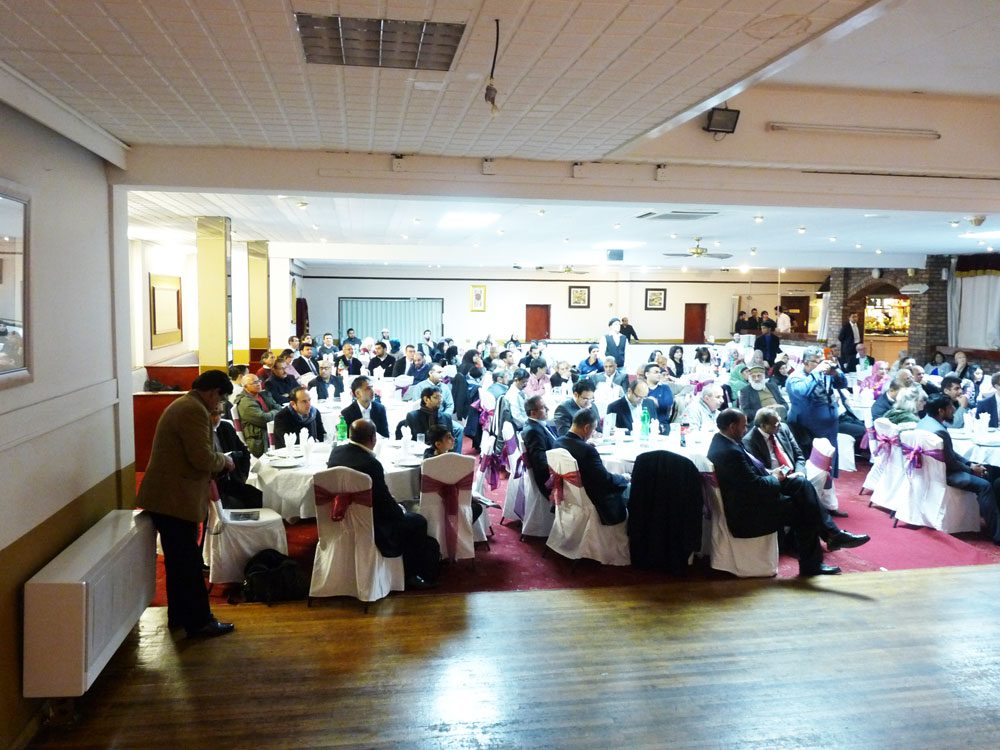 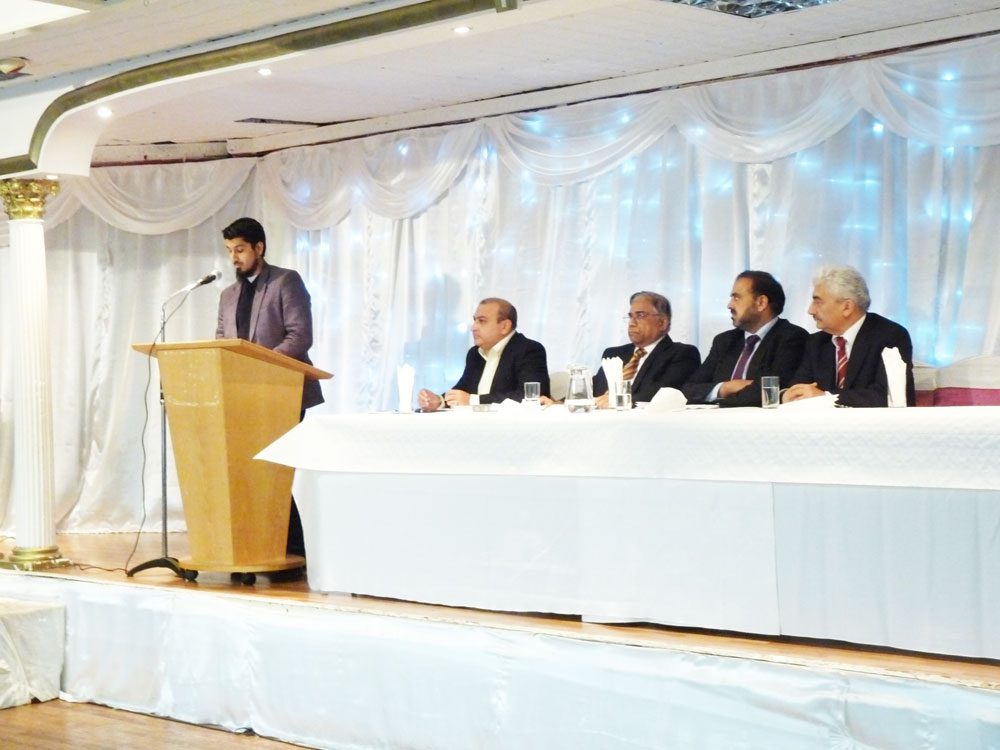