“We’re counting down the top 50 secret homes in Britain. Extraordinary little known places with amazing stories, that tell us who we are and how we once lived. The homes on our list span more than 30,000 years of human history in Britain and each one reveals something new about our ancestors.”
Bettany Hughes 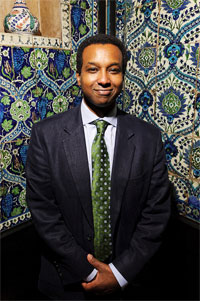 In episode four: Rageh Omaar discovers England’s first mosque, by visiting a now derelict Georgian Terrace in Liverpool that was the first foothold in Britain for one of the world’s major religions.

Rageh says: “As a British Muslim I think Liverpool should also be famous for one more thing, for the pivotal role it played in bringing Islam to this country.”

Inside number 8 Brougham Terrace lies the fascinating story of England’s first mosque and the unlikely Victorian gentleman who founded it. William Henry Quilliam, a local Liverpool solicitor converted to Islam in 1887, after returning from a visit to Morocco, taking on the name Abdullah. Abdullah Quilliam established the mosque at No. 8 Brougham Terrace and later bought the remainder of the terrace to include a school, printing press and science laboratory. The activities in this house stirred mixed feeling within the local community but quickly became the first centre of Islam in Britain. 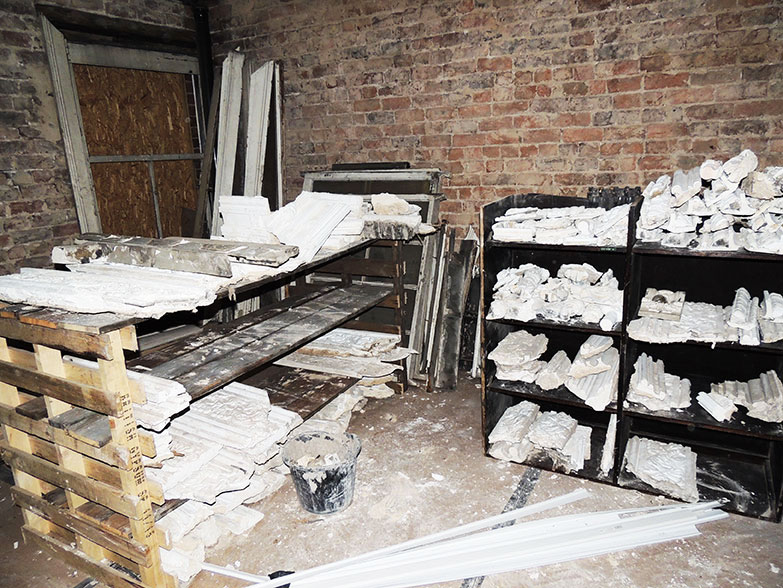