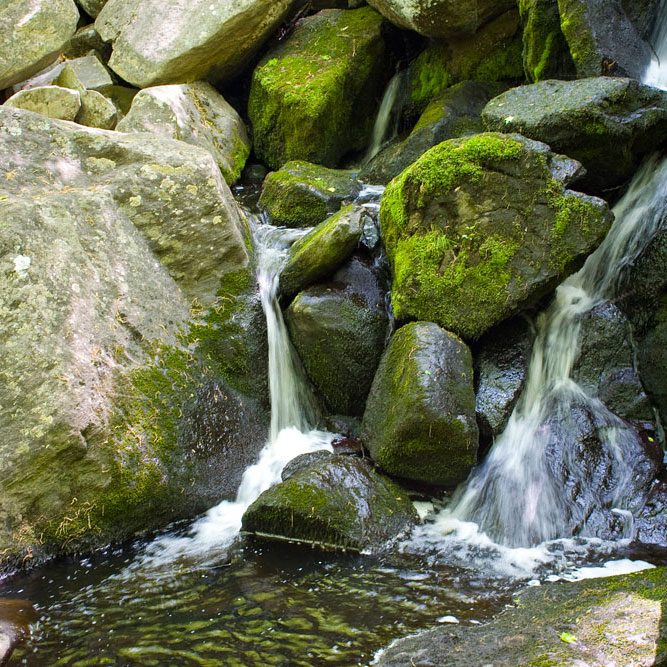 by Abdullah Quilliam “God is the creator of all things; He is the one, the victorious God. He causeth water to descend from heaven, and the brooks flow according to their respective measure, and the floods bear the flowing froth.”
Sura xiii. Ar Rad (Thunder), Koran.
“It falls Within a rift between the granite walls, On either side, the bleak cold stone Where leafy ferns, and tender moss alone Find resting place. Between the waving shrubs on high, Calm and serene, is dimly seen the sky. Whilst down the narrow gorge the stream In one long, silvery thread doth seem, In one continual glittering shower, An avalanche of diamonds to outpour. Beneath the fall, a cup like bowl Receives the stream, then onward it doth roll, With a low rumbling, grumbling sound, O’er ruddy boulders, now worn smooth and round Until another smaller leap it takes, While all around the spray, like snowy flakes, Is scattered. Then, as though its mighty wrath Had been in one great angry burst poured forth, It gently ripples through the grassy mead, And to the distant lake doth slowly speed, And seems as though it murmured on its road Low cadences of hymns to Nature’s God, Whose mighty power hath formed them all, The brook, the lake, the rocks, the waterfall.”

Scale Force is the largest waterfall in the Lake District 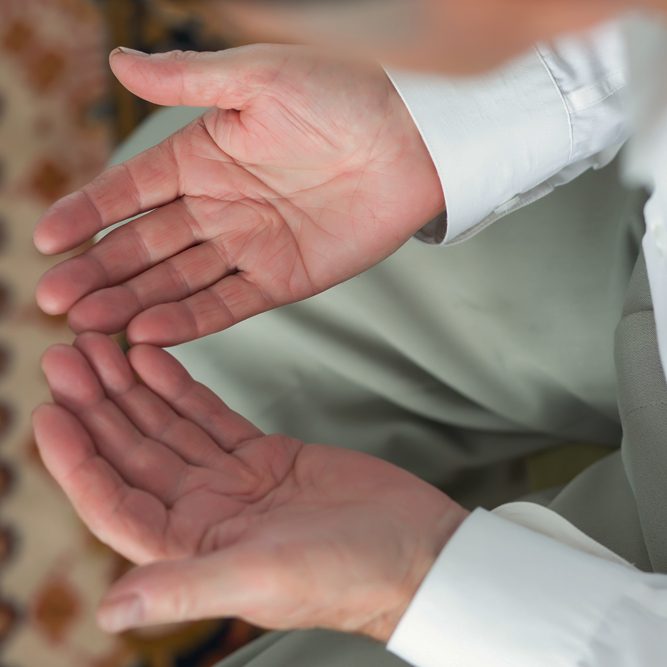 by Abdullah Quilliam “What is our Life? A breath, a moan, a sigh, A laugh, a smile, a cry, A storm, a sob, a calm, Tumult, some joy, some harm. An earthly moment brief, That longs for some relief And freedom from stern strife, Such, ever such, our life.”

by Abdullah Quilliam “O Thou who gavest life, who causeth death, Watch o’er me now I lay me down to sleep; My body rest, renew, as Thou hast saith Thou wilt for those who Thy commandments keep! Let no thought of the morrow cause me pain, Nor fearsome dreams disturb nocturnal rest; So health and vigour renew’d I may gain To work for Thee as Thou may deem it best; If be for me that earth no more shall be, And that the thread of life for me has run, I bow my head to Thy Divine decree, And trust my deeds Thy fav’ring glance have won. Whate’er betides, in peace I lay me down to rest, Resign’d to fate, because, Allah, Thou knowest best.” 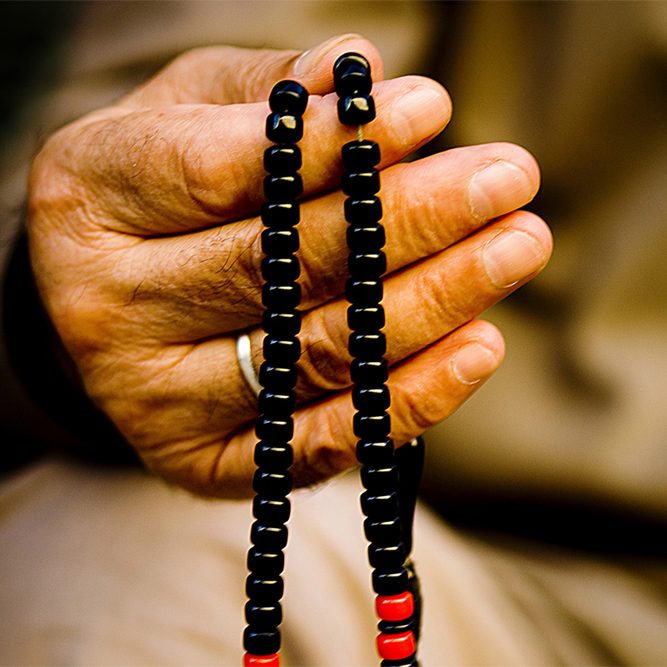 by Abdullah Quilliam “My own, my sweet, my darling wife, ‘Tis true that years have made A change in thee that ‘cross thy brow Some lines old Time hath laid; And in thy once bright glist’ning hair That cluster’d round thy head, Some little locks just here and there, Now shine like silv’ry thread; But, dearest, I love still the same, As when thy brow was fair, When free from thought of sorrow’s name, Thou knewest naught of care, And thou art still, though older grown, My own, my dearest love,l And will remain, ever mine own, Till call’d from earth, above.”

by Abdullah Quilliam “God grant Thy servants peace, And blessings still increase Upon us here. To us Thy will unfold, In grace us still behold; Our weary spirits cheer With peaceful thoughts. Bless us and all at home; Protect all those who roam From sin and death. Now night returns again Let us in peace remain, And guard our every breath Til morning light.” 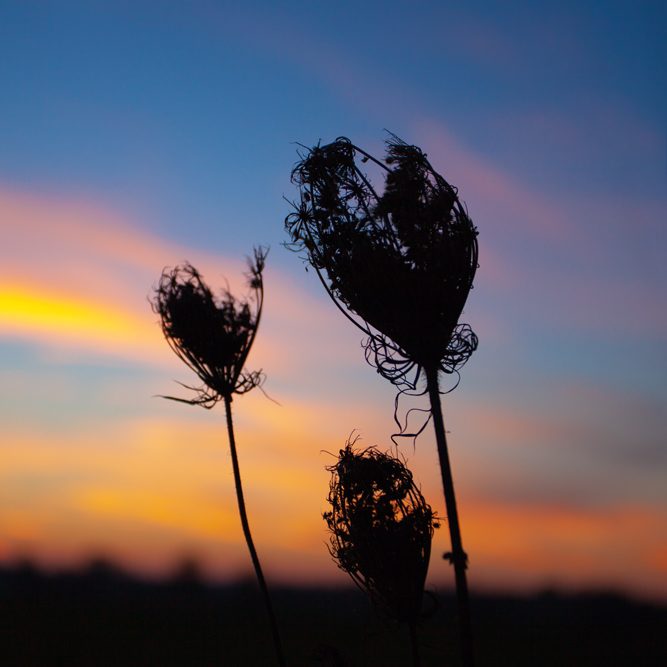 by Abdullah Quilliam “Regularly perform the prayer at daybreak, for the prayer is borne witness unto by angels… And say, O Lord, cause me to enter with a favourable entry, and cause me to come forth with a favourable coming forth; and grant me from Thee an assisting power”
Sura 17, Koran
“Oh, Allah, for another night Of peaceful sleep and rest, For all the joys of morning light, Be Thou forever blest. Here on this new born day we give Ourselves anew to Thee; That as Thou wishest we may live, And what Thou willest be. Favour us with Thy blessing, God, As we this day begin; Preserve us from all evil, Lord, And keep us free from sin. Assist us by Thy mighty power; Thy helping aid us lend, To serve Thee from this early hour, Until the day shall end. Whate’er we do, great things or small, Whate’er we speak or think; Thy glory may we seek in all, And from no duty shrink. Merciful God, to Thee we pray Us to protect and bless, And keep us by Thy grace alway In paths of righteousness.” 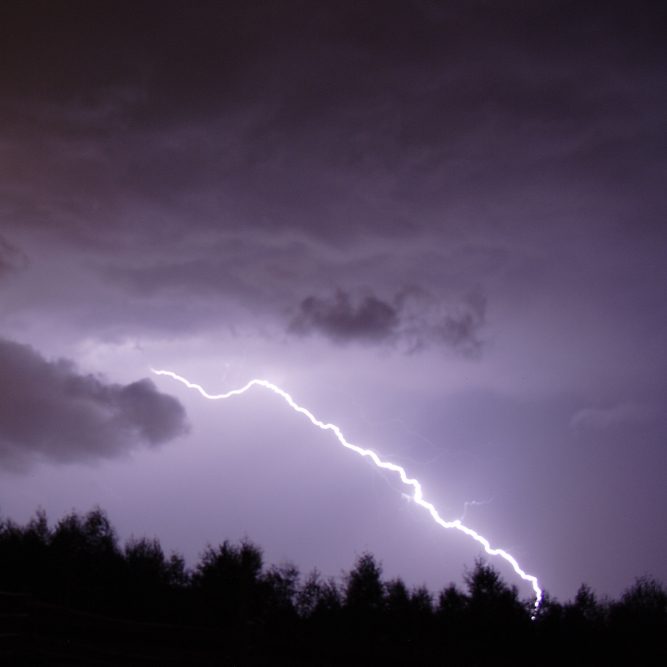 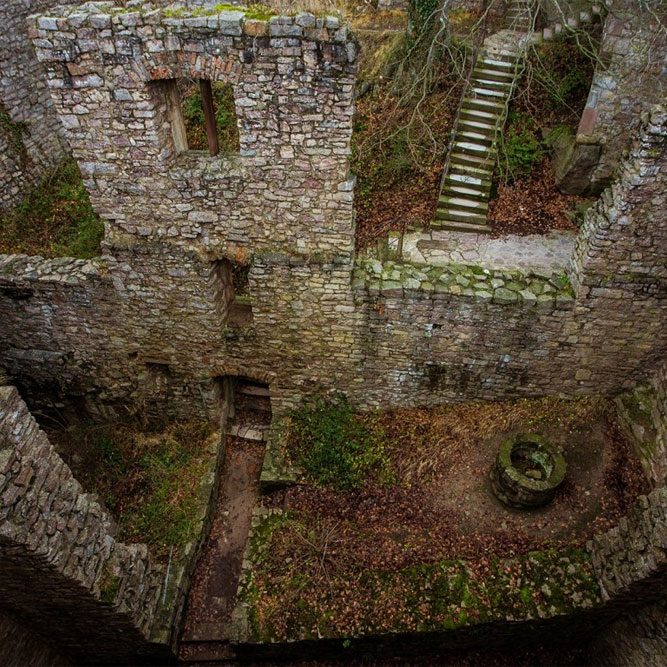 THE TRIUMPH OF TRUTH

by Abdullah Quilliam “Truth is come, and falsehood is vanished, and shall not return any more.”
Sura 34, ‘Saba’, Koran
“The thrones of time shall pass away, As Egypt, Babylon, and Tyre; Earth’s mighty cities all decay, And kings and conquerors expire; But Truth shall, in eternal bloom, Survive, though unbelievers rage, Shall see foul error meet its doom, And flourish through eternal age. The Sun may cease to pour forth light, And lost may be moon’s silv’ry ray, The stars expire in endless night, Vanish the planets all away, But Truth shall raise her peerless head Above the ruins of them all; And smile, when time and tide are fled, Before the Truth falsehood shall fall. Exultant then shall be the cry O’er errors throne, prostrate in dust, And Muslims see that Good, Most High, In whom they always put their trust, Bid Truth commence its endless reign, Falsehood vanquish’d and triumph’d o’er, The “True direction” made most plain, And error to return no more.”