Inna lilahi wa inna ilayhi rajiuun. It is with great sadness that we hear of the passing of Capt Miftah- may Allah give him jannah. 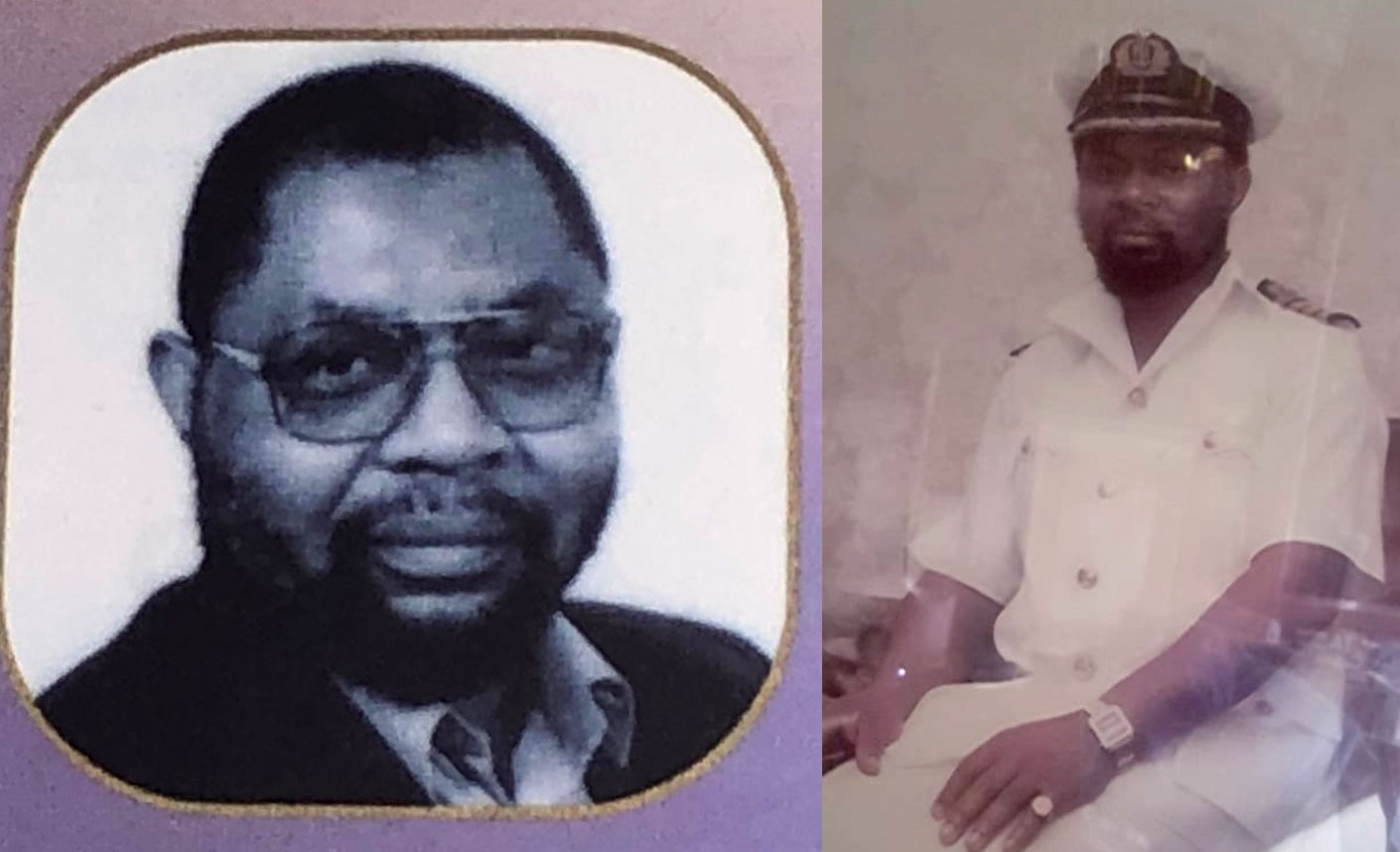 Capt Miftah Osi Efa was a prominent figure among a pioneering generation of Muslim leaders who set the foundations for the Muslim community in Liverpool today, playing a key role within the establishment of some of the main institutions within the city.

Born in Epe, Lagos state Nigeria he rose to the rank of Captain in the Merchant Navy at a time when racism and discrimination meant few people from ethnic minorities achieved such a position. He Captained numerous vessels to and from Liverpool.

Alhaji Miftah Osi-Efa along with Late Dr Akbar Ali was part of an active group of the Muslim Community who fought hard to raise the profile of our community in Liverpool. During his tenure in the Management of Liverpool Muslim Al Rahma Mosque, work started on the expansion of the Mosque from Hatherley Street to Mulgrave Street thereby establishing Al Rahma Mosque as the Central Mosque of Liverpool.

His enthusiasm, energy and drive to move the Muslim Community forward knew no bounds. He will be deeply be missed us. May Allah Reward him for his generous efforts.

Alhaj Miftah was also a deeply religious man and had a Madrassah in his hometown Epe in Nigeria. His son Sheikh Ibrahim Osi-Efa currently leads the Greensville Trust in Liverpool.

In his professional life, he was a Captain in Merchant Nigerian Navy where he headed the operations of Nigerian National Company based in Liverpool for European operations.

Capt Miftah was extremely dedicated to the cause of Islam and keen to broaden his knowledge of the Deen as evidenced by his extensive personal library of Islamic literature and the scholarly pursuits of his son- Sheikh Ibrahim. As a man of the seas, he was a disciplined and redoubtable character; indispensable qualities to founding many long-lasting institutions in the city. He possessed all the qualities of an exemplary community leader and skilful statesman: he was charming, witty and extremely adept at working with others towards common goals but also bringing people together during challenging times and putting people at ease.
—-
Galib Khan
Founding Member and Chairman of Abdullah Quilliam Society
18th June 2019